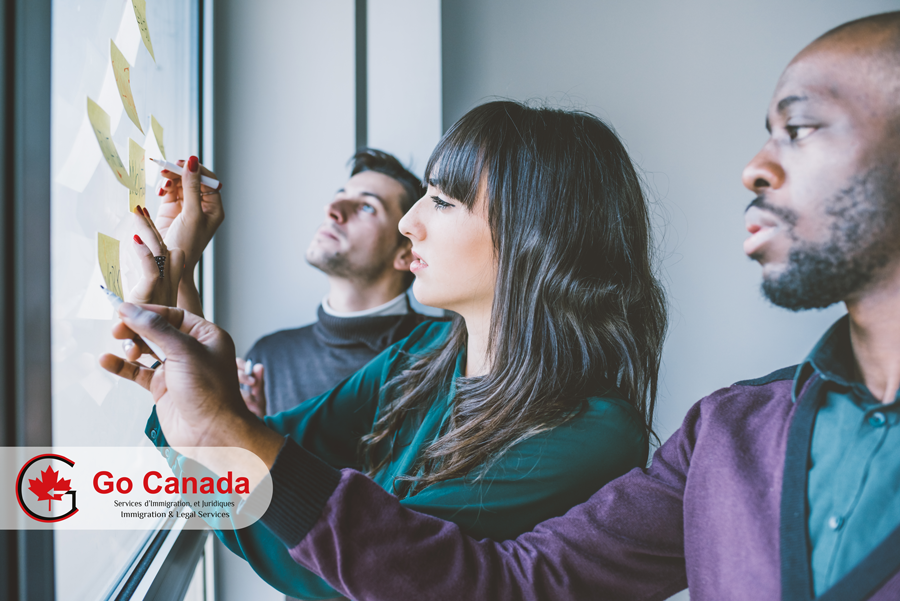 Alberta nominated 4,378 candidates in the AINP in 2019
On September 26, 2019, Alberta updated the data from the inventory of the Alberta Immigrant Nominee Program (AINP). So far, the province nominated 4,378 candidates in 2019, 263 more since the last update on September 10, 2019. Another 1,650 applications are currently waiting for the assessment for eligibility to the AINP criteria. In the Alberta Opportunity Stream, the approximate number of applications waiting for assessment is 925. Those applications were received before May 17, 2019. Alberta has finally completed the processing of all applications in the Employer-Driven Stream. This stream of AINP is now officially closed. In addition, Alberta held two new draws in the Alberta Express Entry Stream. On September 11, 2019, AINP invited 339 candidates and the lowest score of the round was 302 points. On September 18, 2019, Alberta invited another 139 candidates and the lowest score was 350. In total, Alberta invited 5,714 candidates in the Alberta Express Entry Stream in 2019. The federal government allocated 6,000 nominations to Alberta this year.

Yukon will launch a new immigration pilot program
On September 26, 2019, Yukon announced the launch of the Yukon Community Pilot. The program is aimed to meet the economic development and labour market needs of the Territory. The pilot will become a new stream of the Yukon Nominee Program (YNP). The Yukon Community Pilot will provide nominees with a work permit that will be community-specific, rather than an employer-specific. Nominees will be able to work for several employers within the same community. The program is planned for January 2020 and will include such communities as Whitehorse, Watson Lake, Dawson City, Haines Junction, Carmacks, and Carcross. Yukon is going to get up to 50 new allocations for the YNP from the federal government. Since April 1, 2018, to August 15, 2019, the government of Yukon nominated 241 candidates through the Yukon Nominee Program (YNP).

Nova Scotia continues to recruit more doctors
On September 26, 2019, Nova Scotia published a news release about continuing efforts to recruit more doctors to immigrate to the province. The province’s recruiters will go to the UK to meet with prospective candidates in London, Bristol, Birmingham and Manchester. According to Nova Scotia’s Immigration Minister Lena Metlege Diab, since the physician immigration pathway started, the province has approved 44 doctors to live and work in Nova Scotia. The province runs two immigration pathways for doctors: The Physician Immigration Stream and a new Labour Market Priorities Stream for Physicians. According to the figures from Nova Scotia Health Authority (NSHA), 31 doctors are currently living and working, with another 13 already planning to come to Nova Scotia.