Alberta issued all nomination in the AINP

Home > Blog  > Alberta issued all nomination in the AINP 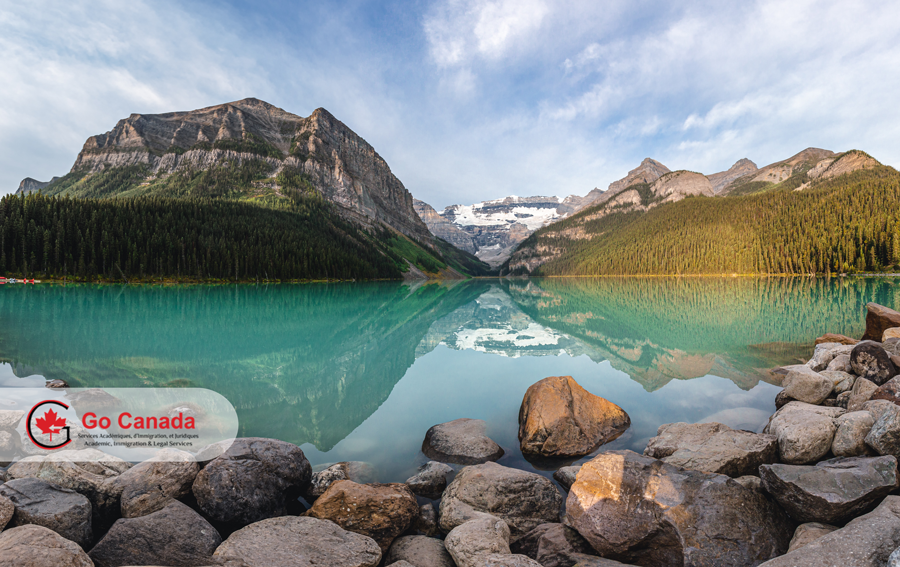 22 Dec Alberta issued all nomination in the AINP

Alberta issued all nomination in the AINP
On December 21, 2020, the website of the Alberta Immigrant Nominee Program (AINP) released the final nomination statistics of the year. Since December 8, Alberta issued the last 12 nominations, reaching the reduced threshold of 4,000 nomination certificates. Alberta Premier Jason Kenney decided to limit the number of nominations from the initial 6,250 to only 4,000 in response to high unemployment in Alberta which resulted from the COVID-19. At the same time, AINP will keep assessing applications and will renew nominations issuance in January 2021. Currently, AINP received 2,350 applications in the Alberta Opportunity Stream and 15 Expressions of Interest (EOI) in the Alberta Express Entry Stream that are waiting for the eligibility assessment.

Manitoba to conduct a local recruitment campaign
On December 21, 2020, the Manitoba Provincial Nominee Program Employer Services (MES) in cooperation with Economic Development Winnipeg (EDW) announced the local recruitment campaign. This campaign is set to help employers in the Winnipeg area to fill the shortages of job positions with local candidates. Employers who wish to participate in recruiting temporary residents who possess valid work permits can get more details at edwtalentmission.com or contact MES or EDW.

Canada had the smallest population growth in the third quarter this year since 1946
A recent report issued by Statistics Canada shows that in the third quarter of this year, Canada’s population growth increased by 2,767, the least growth since 1946. The main reason for the near-zero growth in population was the COVID-19 pandemic, which prompted the Canadian government to impose travel restrictions on international travellers. Consequently, the “travel restrictions” created obstacles for new immigrants to come to land in Canada.