Alberta issued all 6,000 nominations allocated for 2019 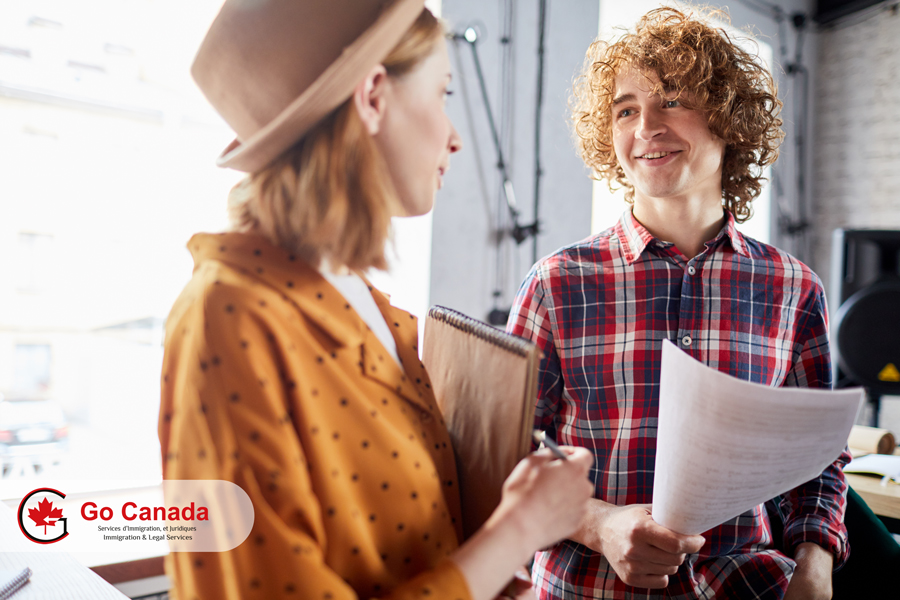 Alberta issued all 6,000 nominations allocated for 2019
On December 6, 2019, Alberta updated the statistics of the Alberta Immigrant Nominee Program (AINP). The province issued the last 24 nominations and completed its allocated quota for 2019. The province will resume the issuance of certificates of nominations in January 2020 within the new quota that was not announced yet. The inventory of the AINP consists of 1,750 applications waiting for the eligibility assessment. In the Alberta Opportunity Stream, the approximate number of applications waiting for assessment is 1,275. Those applications were received before July 18, 2019. In addition, on December 5, 2019, AINP held a new draw in the Alberta Express Entry Stream. In this round, Alberta invited 132 candidates and the lowest score of the round was 400 points. AINP invited 6,884 candidates in the Alberta Express Entry Stream in 2019.

Saskatchewan government seeks more immigration powers for the province
Premier Scott Moe announced his government has approached the federal government about increasing the province’s control over immigration. Saskatchewan published an ambitious Saskatchewan’s Growth Plan to grow its population to 1.4 million people with 100,000 more people working by 2030. Since 2007, the number of new Canadians who arrived in the province through the Saskatchewan Immigrant Nominee Program (SINP) each year has grown from 1,837 to 11,109 people. Saskatchewan plans to increase the number of immigrants via the SINP and especially international students who have graduated from Saskatchewan institutions. The plan also sets a target to achieve an 85% immigration retention rate by 2030.

Why is self-employed immigration so attractive?
Canada’s Self-Employed Persons Program (SEPP) stream mainly targets talent in fine arts and sports. This stream has very relaxed criteria, especially on education, assets, language proficiency, investment amount and age. There are no restrictions on which province the applicant has to reside in. Canada is growing to value self-employed talent because these individuals can help elevate influence in the community and stimulate economic growth in the future. The federal government also provided a guide that outlines 33 types of self-employment jobs for reference. If the job description meets some of the outlined requirements, then the individual may qualify to apply through the self-employed immigration stream. The processing time for SEPP is now 21 months. As of September 30, 2019, Canada granted PR to 725 self-employed persons.