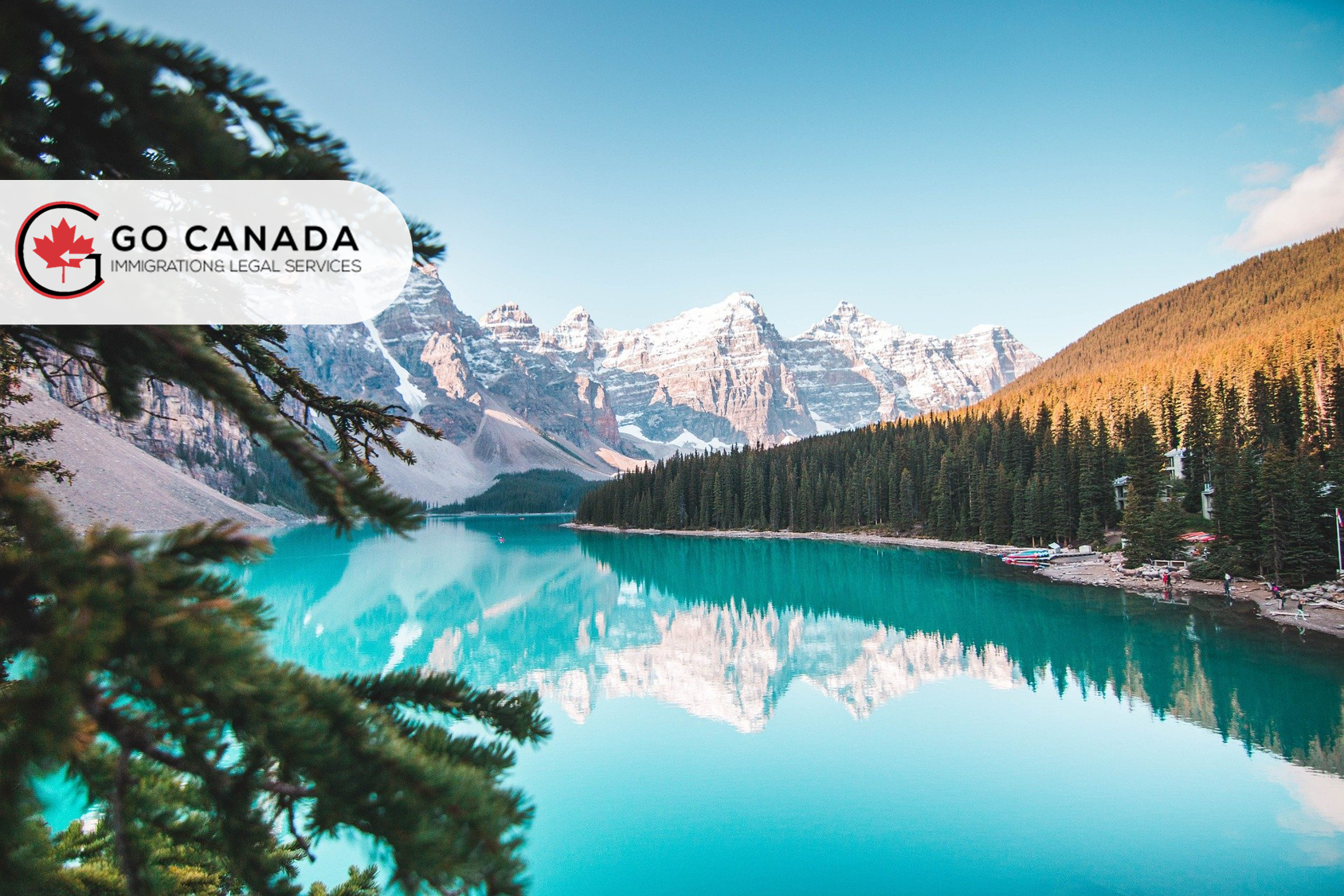 Alberta issued 6,084 nominations in 2022
On November 22, 2022, Alberta published the update considering the Alberta Advantage Immigration Program (AAIP) inventory. According to the new update, there were around 970 Alberta Opportunity Stream applications and 290 Expressions of Interest in the Alberta Express Entry pool. Immigration, Refugees and Citizenship Canada (IRCC) allocated a quota of 6,250 nominations to Alberta in 2021 under the Alberta Advantage Immigration Program (AAIP), and the AAIP issued all 6,250 certificates last year. For 2022, IRCC provided 6,500 nominations for the AAIP. This year, Alberta nominated 6,084 applicants and invited 2,320 candidates.

Will Canada stop accepting Ukrainian nationals after March 2023 under the CUAET?
The Government of Canada published the Canada-Ukraine authorization of emergency travel (CUAET) exemption requirements of the temporary public policy for Ukrainian nationals, signed by Immigration Minister Sean Fraser on March 16, 2022. The public policy that took effect on March 17, 2022, is set to expire on March 31, 2023, and may be revoked at any time without any notice. So far, 117,606 Ukrainians have arrived in Canada through the CUAET. As of November 15, 2022, IRCC received 689,854 applications and approved 420,196 applications from Ukrainian nationals under the CUAET. Some observers think the IRCC may extend this public policy as the war in Ukraine will not stop until March 31, 2023.

Canada published temporary public policy details allowing students to work more than 20 hours per week
On November 22, 2022, the Canadian Government released the instructions for the temporary public policy that lifts the work limitation of study permit holders. International students that were allowed to work without a work permit for no more than 20 hours during regular academic sessions can do so under this public policy. The policy came into effect on November 15, 2022, and will expire on December 31, 2023. Canada introduced this policy to allow international students to gain valuable work experience in Canada and solve the labour shortage problem in Canada.