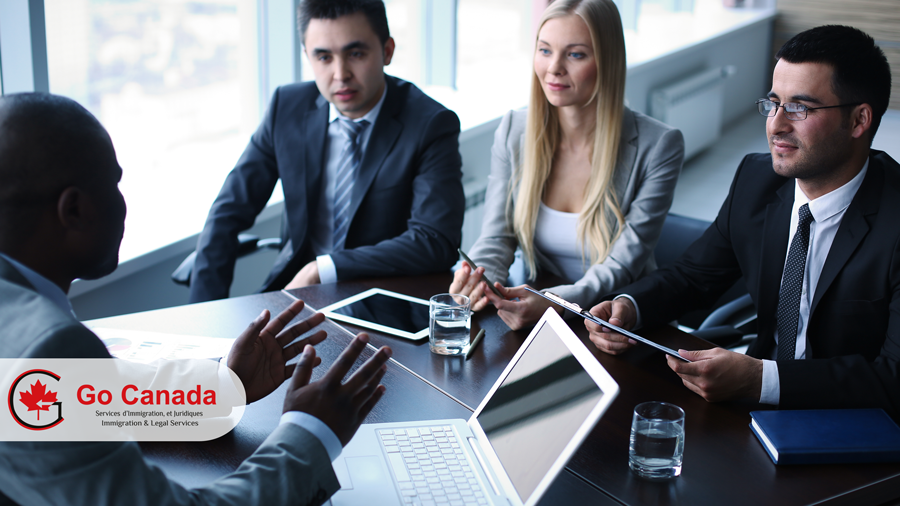 Alberta issued 3,601 nomination certificates in 2019
On August 13, 2019, Alberta updated information about the inventory of the Alberta Immigrant Nominee Program (AINP). As of this date, Alberta issued 3,601 nomination certificates since January 1. Since the last update on July 24, 2019, 216 candidates were nominated by Alberta. Another 1,550 applications are currently waiting for AINP eligibility assessment. In addition, on July 31 and August 7, Alberta held two rounds of invitations in the Alberta Express Entry Stream of the AINP. On July 31, AINP invited 319 candidates and the lowest score of the round was 400 points. On August 7, Alberta issued Notification of Interest (NOI) Letters to 35 candidates whose lowest score was 352 points. In total, Alberta invited 4,821 candidates in the Alberta Express Entry Stream in 2019.

Canadian Immigration policy is perceived as a model for OECD
On August 13, 2019, Immigration, Refugees and Citizenship Canada published a press release with a statement by Minister of Immigration, the Honourable Ahmed Hussen. The Minister stated: “We know that immigration spurs economic growth, helps address the challenges, in particular, labour shortages, our country faces with an ageing population, and plays a crucial role in attracting highly-skilled talent to keep our country at the forefront of the global economy.” A recent report by OECD entitled “Recruiting Immigrant Workers: Canada” declares that Canada serves as a role model for other countries in the migration management. Hussen, in particular, emphasized the success of Canada in Express Entry, the launch of the Atlantic Immigration Pilot, the Rural and Northern Immigration Pilot, and the Agri-food Immigration Pilot, as well as Global Skills Strategy that attracted more than 40,000 top talents from all over the world.