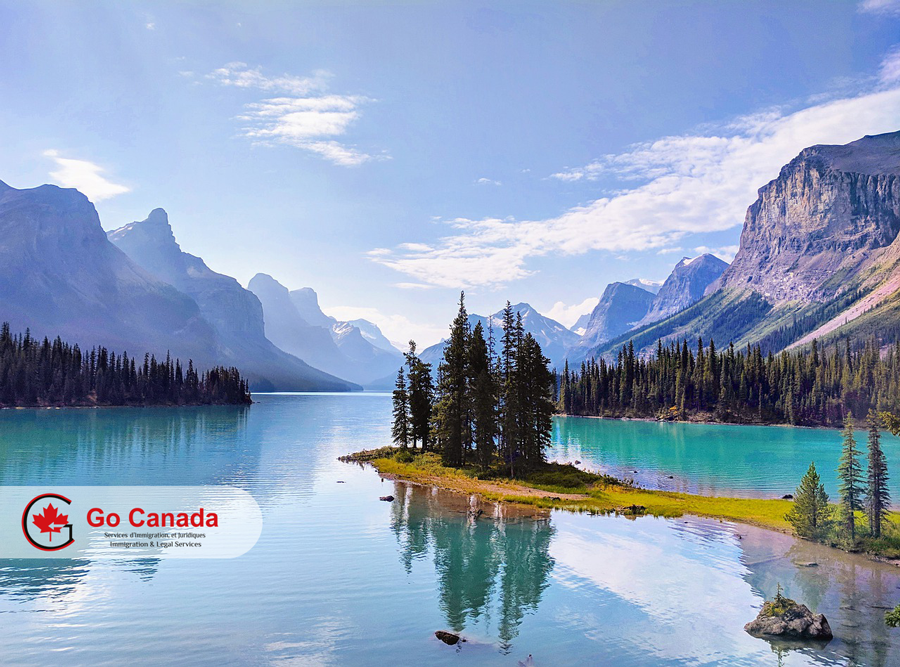 Manitoba conducted MPNP draw #127
On October 7, 2021, Manitoba conducted a new draw in the Manitoba Provincial Nominee Program (MPNP). In round #127, MPNP issued 350 Letters of Advice to Apply (LAA) in the Skilled Workers in Manitoba stream. The minimum score to get the LAA in this category was 446 points, 45 points more compared to draw #126. In the Skilled Workers Overseas stream, Manitoba issued 21 LAAs. The lowest score in the SWO category was 729 points, 11 points more than in the previous round. Manitoba also invited 55 candidates in the International Education Category. In total, Manitoba issued LAAs to 426 candidates, including 84 Express Entry candidates. MPNP has invited 8,467 candidates in 2021 and 3,626 of them in the Express Entry.