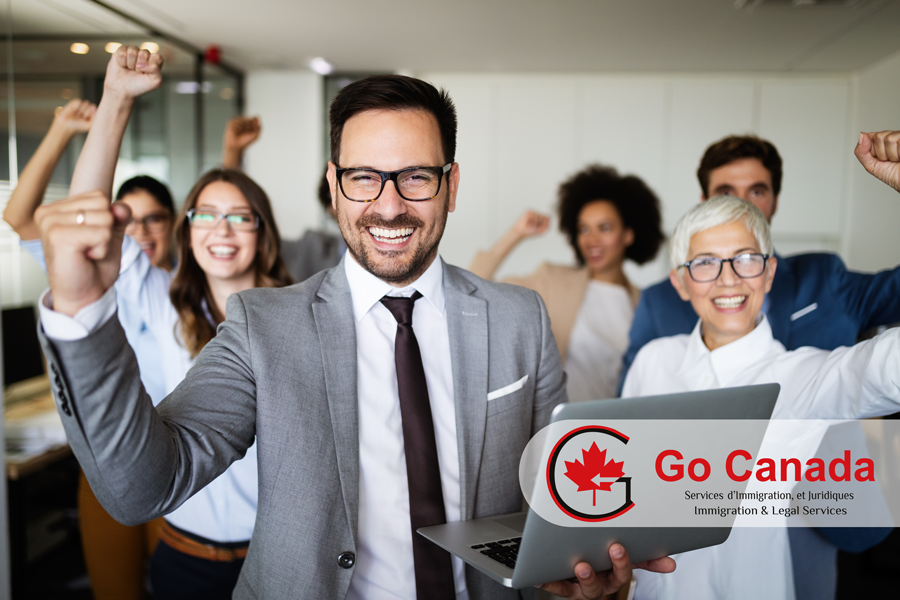 Alberta issued 2,251 nominations in 2019
On June 4, 2019, Alberta updated the information about the inventory of the Alberta Immigrant Nominee Program (AINP). In the first five months of 2019, AINP issued 2,251 provincial nomination certificates. Another 2,050 applications await assessment for eligibility. In the Alberta Opportunity Stream, the approximate number of applications waiting for assessment is 1,025. Those applications were received before January 22, 2019. In the Employer-Driven Stream, there are last 100 unassessed applications in the International graduate category (submitted before June 14, 2018), and less than 10 applications in the Skilled worker category (submitted before June 14, 2018).

Saskatchewan invited 426 candidates in the new draw
On June 6, 2019, Saskatchewan issued 426 invitations to apply in the Express Entry and Occupations In-Demand categories of the Saskatchewan Immigrant Nominee Program (SINP). In the Express Entry category, SINP issued 84 invitations and in the Occupations In-Demand category, SINP invited 342 candidates. The lowest score in both categories was 75, seven points lower than in the previous draw. In this round, there were no occupation-specific preferences. In total, Saskatchewan invited 2,296 candidates via SINP in 2019.

Canada ready to welcome other categories of Jamaican workers
Canada is seeking to engage more Jamaicans to work in non-traditional areas, which will add to the current Seasonal Agricultural Worker Program. Canada is keen on welcoming workers in fields such as research, education and home care, according to Minister Ahmed Hussen. Hussen, however, made it clear that despite the need for labour in those areas, Canada is not looking to perpetuate Jamaica’s brain drain but rather seeking to arrive at a mutually beneficial arrangement for both countries.