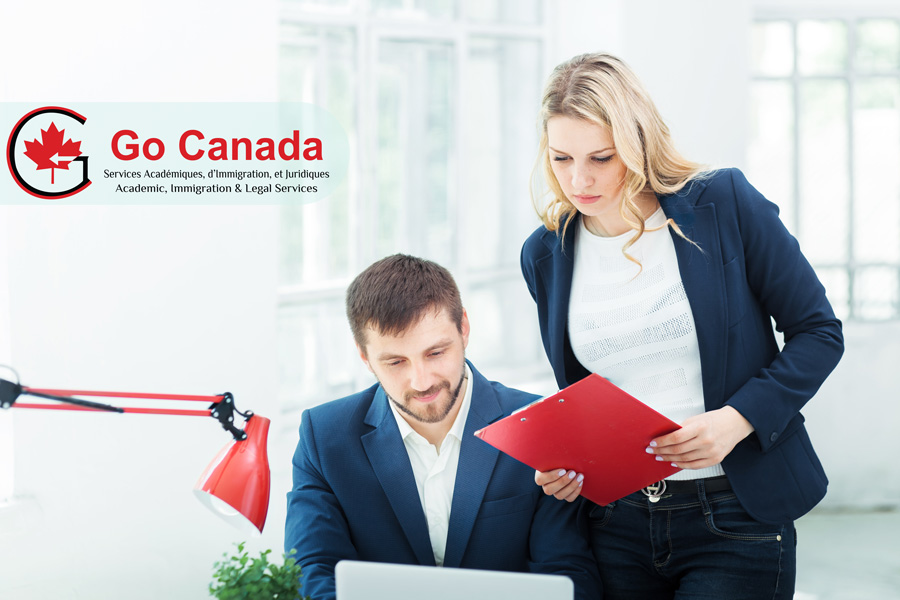 Alberta issued 1,783 nomination certificates in 2019
Alberta updated the information in the inventory of the Alberta Immigrant Nominee Program (AINP). As of May 8, 2019, there are 2,100 applications that await assessment for eligibility. The province continues the assessment of the last applications submitted in the old streams. In the Employer-Driven Stream, there are over 225 unassessed applications in the International graduate category (submitted before May 28, 2018), and less than 10 applications in the Skilled worker category (submitted before June 14, 2018). In the Strategic Recruitment Stream, there are less than 10 applications in the Post-graduate worker category (submitted before June 14, 2018). In the Alberta Opportunity Stream, the approximate number of applications in the queue is over 950, received before January 3, 2019. At the same time, AINP held 5 invitation rounds in March, 4 invitation rounds in April, and the last draw on May 2, 2019, in the Alberta Express Entry Stream. In those rounds, AINP issued 2,641 invitations. Since the beginning of the year, AINP invited 3,357 candidates in the Alberta Express Entry Stream. The federal government has allocated 6,000 nominations for the AINP in 2019, and 1,783 nominations have already been issued.

Manitoba invited 170 candidates in the new draw
On May 9, 2019, Manitoba held a new draw in the Manitoba Provincial Nominee Program (MPNP). In round #65, in the Skilled Workers in Manitoba stream, the MPNP invited 101 candidates. The lowest ranking score of those who received Letters of Advice to Apply (LAA) was 569. In the Skilled Workers Overseas stream, MPNP issued 52 LAAs under a Strategic Recruitment Initiative. The lowest score of those candidates was 616. Finally, MPNP invited 17 candidates in the International Education Category. In total, Manitoba issued 170 LAAs in this round. 15 of them were issued to candidates who declared a valid Express Entry ID and job seeker validation code. Since the beginning of 2019, Manitoba has already invited 4,071 candidates via MPNP.