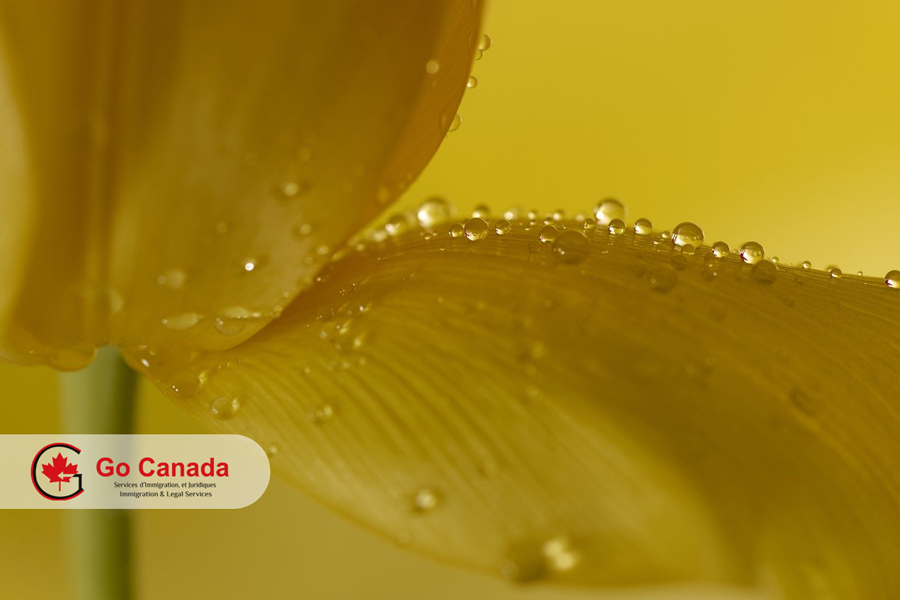 Ottawa updated instructions regarding the designated learning institutions
On February 18, 2022, the Government of Canada updated instructions regarding the designated learning institutions (DLIs). According to the new guidelines, transitional provisions from June 1, 2014, no longer apply and have been removed. As of now, study permits will be issued to only those applicants who have been accepted to an educational institution that is designated to host international students. The Government also provided links and instructions for identifying DLIs with clearer instructions. The new amendments will not affect the current COVID-19 measures in place.

Canada keeps accepting Afghan refugees
On February 18, 2022, the Government of Canada published a new report regarding the arrival of Afghan refugees. Over the past week, Canadian cities welcomed 335 government-assisted and privately-sponsored Afghan refugees who arrived in Canada on 10 commercial flights. These refugees will be resettled in communities all across Canada, including in cities such as Calgary, Winnipeg, and Sherbrooke. To date, Canada has accepted a total of 7,885 Afghan nationals under the special immigration program for Afghans who assisted the Government of Canada.