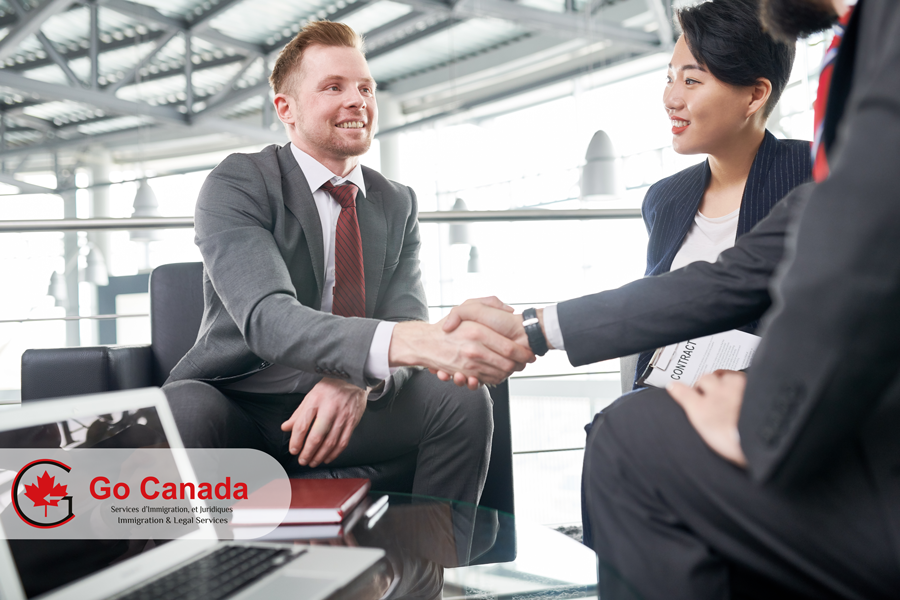 Alberta invited 374 candidates on September 25 draw
On October 9, 2019, Alberta updated the figures of immigration statistics in the Alberta Immigrant Nominee Program (AINP). Since the last update on September 26, the province nominated another 255 candidates. In total, Alberta issued 4,633 certificates of a provincial nomination this year. Alberta’s quota for 2019 is 6,000 nominees. Another 1,800 applications are currently waiting for the assessment for eligibility to the program criteria. In the Alberta Opportunity Stream, the approximate number of applications waiting for assessment is 1,025. Those applications were received before June 10, 2019. Also, the province held a new draw in the Alberta Express Entry Stream. On September 25, 2019, Alberta invited 374 candidates and the lowest score of the round was 400 points. In total, Alberta invited 6,088 candidates in the Alberta Express Entry Stream in 2019.

Factors affecting spousal sponsorship
Spousal sponsorship is widely known as the relatively easy method of immigration. However, this is untrue in more complicated application cases. The marriage or common-law relationship must be deemed sincere by the IRCC, which means that it must not be just a pathway for immigration. While some mistakenly believe that criminal records are easily pardoned in spousal sponsorship, the opposite is true. Spousal and common-law sponsorship is extremely case-specific, and it is especially complicated and less successful for those whose marriages are not their first or have criminal records. Consultation with an immigration expert is strongly recommended as the Canadian immigration law gets increasingly more complex. In 2018, 62,885 spouses were sponsored to come to Canada, while refusal rates have increased by 50%.

Where do immigrants to Canada are coming from?
According to the recent survey by Angus Reid, most of the immigrants are coming to Canada from Asia. 19% of immigrants are coming from South Asia (Mostly India), 18% from Southeast Asia, 14% from East Asia (mostly China), 12% are from the Middle East and North Africa, 11% from Europe, 10% from Sub-Saharan Africa, another 10% are from Latin America and the Carribean, 4% from the USA and Mexico, 2% from Russia and Central Asia, and 1% from the South Pacific region. These shares represent the data collected from 2011 to 2016.

Half of the small- and medium-sized enterprises experience the labour shortage
A recent survey by the Business Development Bank of Canada showed that 53% of small- and medium-sized enterprises limited business investments due to the labour shortage. A 2018 survey by ManpowerGroup, showed similar figures – 41% of Canadian employers experience difficulty to fill the vacancies. Most jobs in-demand require post-secondary training, however, in many cases there is no need for a university degree to meet the requirements of the position. To cover the labour shortage, employers can hire foreigners, but to do so they need to get a positive labour market impact assessment (LMIA).