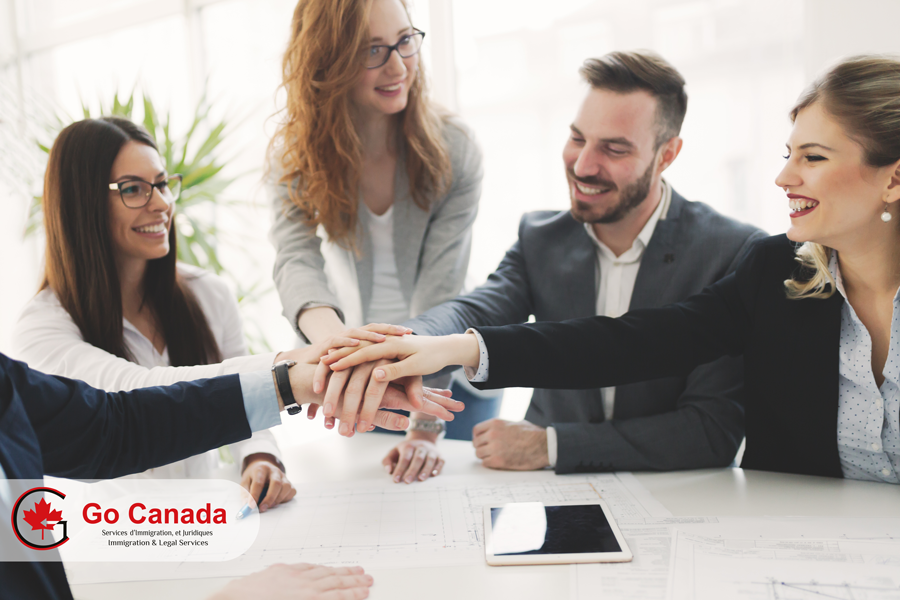 Alberta invited 180 candidates via AINP
On July 5, 2019, Alberta held a new round of invitations in the Alberta Express Entry Stream of the Alberta Immigrant Nominee Program (AINP). In this round, Alberta issued 180 invitations to apply. The lowest score among those who received a Notification of Interest (NOI) Letters has seriously increased to 425 CRS. In total, Alberta invited 3,996 candidates in the Alberta Express Entry Stream in 2019. In addition, on July 18, Alberta updated the data about the inventory of the AINP. As of today, AINP issued 3,088 provincial nomination certificates. 1,659 applications are currently waiting for eligibility assessment. In the Alberta Opportunity Stream, the approximate number of applications waiting for assessment is 980. Those applications were received before March 21, 2019. In the Employer-Driven Stream, there are less than 10 unassessed applications in the International graduate category (submitted before June 14, 2018), and less than 5 applications in the Skilled worker category (submitted before June 14, 2018).

Toronto attracts the best technical talent
Canadian Toronto attracts the most technical talents and is ranked third, following the American San Francisco’s and Seattle. According to an annual CBRE report, these are three top cities for technology talent in North America. The city’s technology market has seen significant growth over the past five years, with more than 80,000 new jobs emerged. CBRE’s report clearly states that is a result of Canada’s immigration policy, investment in new businesses and the strength of the Canadian venture capital market. Cities were rated based on talent supply, office and housing inflation, and market growth prospects. While Toronto has taken a top spot, Waterloo and Hamilton are not far behind with technology sector growth of 40% and 52%, respectively.

People from other provinces in India also interested in coming to Canada
Canada has been a country of attraction for Punjabi people in India for decades. However, now the people from other provinces in India like Haryana, Rajasthan, Gujrat, Uttar Pradesh, Maharashtra, Andhra Pradesh, Kerala, Karnataka have also started to come to Canada. Most of them are people whose children got settled in Canada and now they are calling their parents here. At the same time, as the next semester in Canadian universities and colleges is starting from September 3, 2019, students from various parts of India are applying for student visas and a crowd of Indian students could be seen at Canadian airports in August.