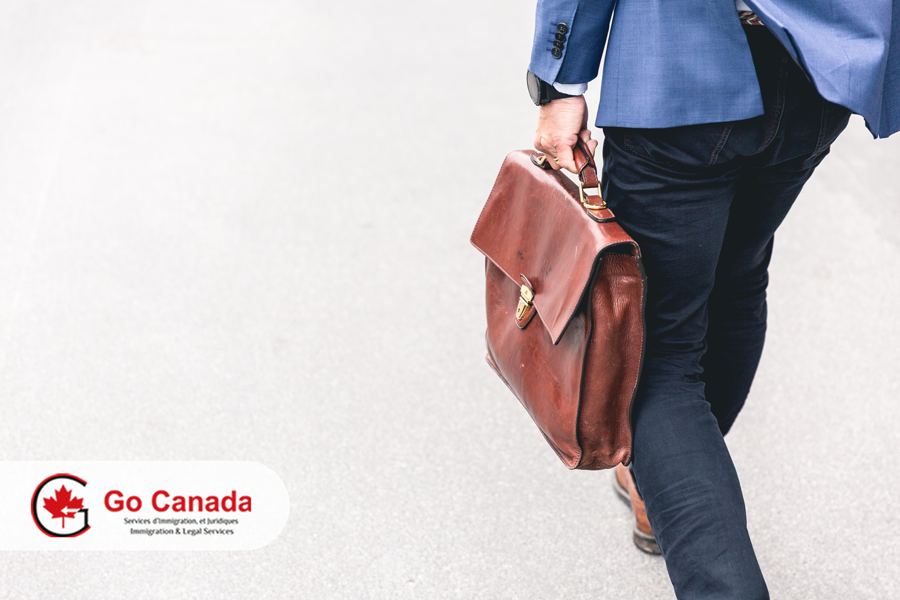 Alberta invited 150 candidates and updated the AINP inventory
On March 11, 2020, Alberta published the update of the inventory of the Alberta Immigrant Nominee Program (AINP). As of March 3, the province still did not issue new certificates of nomination, as it waits for 2020 quota allocation. At the same time, AINP continues assessing the applications. Currently, the AINP inventory consists of 2,025 applications that waiting for the eligibility assessment. In the Alberta Opportunity Stream, the approximate number of applications waiting for assessment is 1,575. Those applications were received before October 24, 2019. In addition, the province conducted a new draw in the Alberta Express Entry Stream. On February 20, 2020, Alberta invited 150 candidates and the lowest score of the round was 300 points. In total, Alberta invited 651 candidates in the Alberta Express Entry Stream in 2020.

Newfoundland and Labrador have exceeded the province’s immigration target two years ahead of schedule
On March 11, 2020, the Government of Newfoundland and Labrador announced that the province has exceeded its immigration target two years ahead of schedule. According to Minister of Advanced Education, Skills and Labour Honourable Christopher Mitchelmore, NL set a target of accepting 1,700 immigrants annually by 2022. Since 2017, immigration has increased by nearly 40% and, according to preliminary data from IRCC, the province welcomed 1,850 newcomers in 2019. The majority of immigrants to NL came to the province via economic immigration programs. In 2019, NL increased the number of NLPNP nominations by nearly 25% over the 2018 calendar year, a new record for the province that indicates further growth in permanent residents in 2020. Following the trends, the provincial government set a new target of 2,500 permanent residents annually by 2022.

Ontario repeated the demand to increase the OINP quota
On March 11, 2020, Monte McNaughton, Minister of Labour, Training and Skills Development, issued the official statement in which he requested IRCC to allow Ontario more nominations in the Ontario Immigrant Nominee Program (OINP). According to McNaughton Ontario is allowed to nominate a much smaller percentage of economic immigrants – 15%, while other provinces can nominate above 40% of economic immigrants. McNaughton repeated the request made in December by Vic Fedeli to double the OINP’s quota to allocate the province 13,300 spots annually over the next two years.

Processing of Canadian visas moves from Chandigarh to New Delhi
It appeared that the Federal government has shifted the job of processing visa applications filed at the Canadian consulate in Chandigarh, India, to the Canadian consulate in New Delhi. This news provoked serious concerns in the Punjabi community. IRCC said that due to the increase in the volume of applications for visas, cases are being distributed to other processing centres. The complicated cases that require background checks are still processed in Chandigarh. At this point, there will be no use of artificial intelligence in issuing visas for Punjabis.