Alberta invited 136 persons to apply for a nomination

Home > Blog  > Alberta invited 136 persons to apply for a nomination 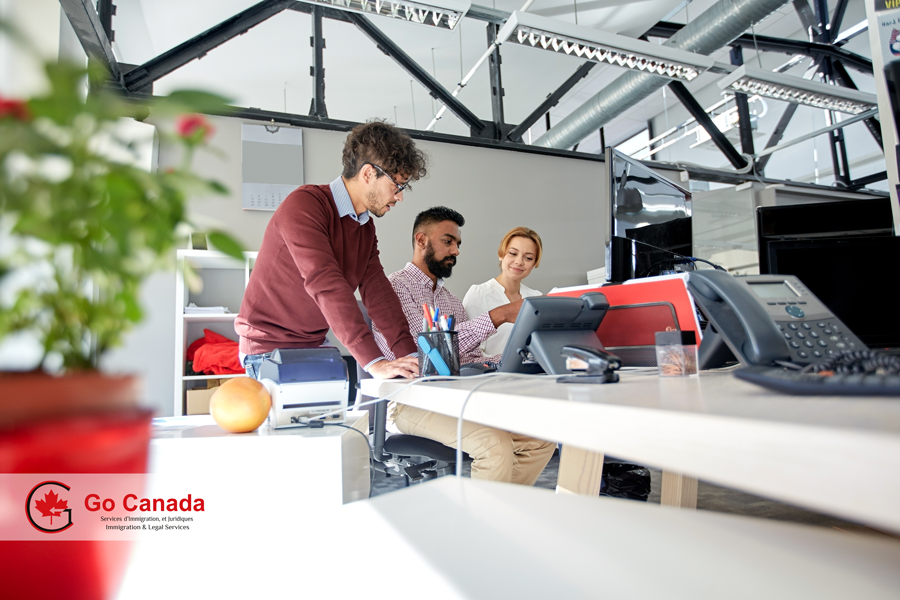 08 Apr Alberta invited 136 persons to apply for a nomination

Alberta invited 136 persons to apply for a nomination
On April 6, 2020, Alberta published a new update of the Alberta Immigrant Nominee Program (AINP) inventory. As of April 1, the province has 1,775 applications waiting for the eligibility assessment. Among those applications, 1,475 were submitted in the Alberta Opportunity Stream. Those applications were received before November 26, 2019. At the moment, Alberta did not publish any updates regarding the number of issued nominations as the province is still waiting for its annual quota for 2020. In addition, despite the COVID-19, AINP conducted a new invitation round in the Alberta Express Entry Stream. On March 18, 2020, Alberta issued 136 Notifications of Interest (NOI) and the lowest score of the round was 300 points. In total, Alberta invited 887 candidates in the Alberta Express Entry Stream in 2020.

British Columbia invited 18 business candidates
On April 6, 2020, British Columbia issued 18 invitations to business-candidates to apply for the provincial nomination under the Entrepreneur Regional Pilot of the British Columbia Provincial Nominee Program (BCPNP). This was the biggest invitation round in the Regional Pilot since the launch of the stream last year. The lowest score of this round was 107 points, nine points less than in the previous round. This year, BC has invited 62 business candidates and 30 of them within the framework of the Regional Pilot. Last year, the province invited 57 entrepreneurs in this stream. So far, 66 rural communities were approved to participate in the pilot.

New stats reveal a massive plunge in cross-border movement between Canada and the US
According to recent figures, there is a massive reduction in cross-border movement between Canada and the United States, as a result of the travel restrictions adopted by both countries. The preliminary data shows an 82% drop in border crossings from the USA into Canada by land and a 96% plunge in arrivals on US flights. Canada was planning to accept 45,000 to 56,000 refugees in 2020, however, the plan has to be put aside due to the pandemic. In addition, both Canada and U.S. agreed on denying entries of asylum seekers regardless of whether they come in through a port of entry or illegal crossing. The federal government is not accepting any asylum applications or any documents before April 13. Scheduled appointments will be rescheduled.

Foreign-trained doctors now can help to fight coronavirus in Ontario
In the framework of combat with the COVID-19, international medical graduates who have successfully passed their entry to practice exams in Canada or have graduated from their medical school in the last two years can apply for a supervised 30-day medical licence in Ontario. This license is called a Supervised Short Duration Certificate (SSDC). It allows eligible foreign-trained physicians and Canadian medical school graduates to practise if they find a supervisor at public hospitals. The College of Physicians and Surgeons of Ontario (CPSO) has already started to issue the SSDCs last month. To date, only a few doctors have applied. Nevertheless, before applying for the SSDC, applicants must find a hospital and a supervising physician willing to oversee their work.