Alberta invited 121 candidates in the AINP 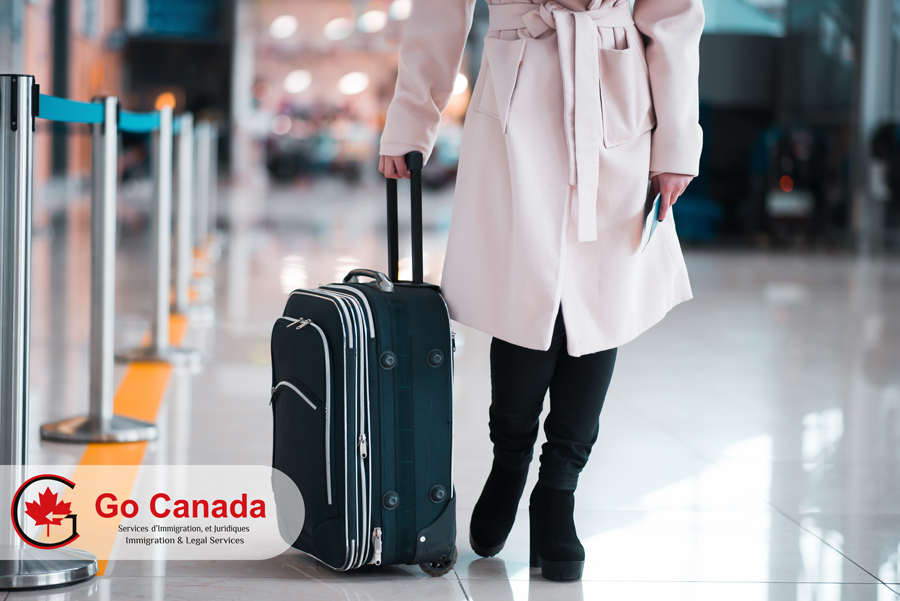 Alberta invited 121 candidates in the AINP
On August 15, 2019, Alberta conducted a new draw in the Alberta Express Entry Stream of the Alberta Immigrant Nominee Program (AINP). In the new round Alberta invited 121 candidates and the lowest score of the round was 400 points. In total, Alberta invited 4,942 candidates in the Alberta Express Entry Stream in 2019. On August 27, 2019, the province also updated the immigration statistics via the AINP. To date, Alberta issued 3,868 provincial nomination certificates in 2019. Since the last update on August 13, 2019, Alberta issued 267 nomination certificates. Another 1,640 applications are currently waiting for the eligibility assessment. In the Alberta Opportunity Stream, the approximate number of applications waiting for assessment is 925. Those applications were received before May 9, 2019. In the Employer-Driven Stream, there are less than 5 unassessed applications in the International graduate category, and less than 5 applications in the Skilled worker category (all of them were submitted before June 14, 2018).

IRCC published the requirements for the Rural and Northern Immigration Pilot
On August 23, 2019, Immigration, Refugees and Citizenship Canada (IRCC) published the list of requirements for the new Rural and Northern Immigration Pilot (RNIP). To be eligible for the program, candidates must get a recommendation letter from a designated community economic development organization, have 1 year of continuous work experience in the past 3 years or have graduated from a publicly funded post-secondary institution in the recommending community, have a genuine job offer from the community, meet the minimum language and education requirements, and demonstrate enough funds to support their move to the community. IRCC also released the RNIP step-by-step guide.

Yukon to partner with the Philippines
On August 28, 2019, the Government of Yukon announced the plans to cooperate with the Philippines on immigration programming and cooperation on human resource development. The negotiations between the parties will address the employment opportunities in Yukon for Filipino workers. Yukon’s goal is to enhance the recruitment, protection, and placement of Filipino workers in Yukon as well as promotion of the Yukon Nominee Program (YNP). The Yukon and Philippine governments will now work towards a Memorandum of Understanding for improvement of the recruitment system for Filipino workers in Yukon.

Quebec to open forty new service points
On August 28, 2019, the Quebec government informed about the opening of forty new offices of the Ministry of Immigration, Diversity and Inclusion (MIDI). The province allocated $8.3 million to increase the number of MIDI service points in more than 50 locations in the province. To ensure a sufficient presence in the regions and better serve the various partners, MIDI adds 111 employees. In total, 162 MIDI employees will provide services in all regions of Quebec. These efforts will provide immigrants with easy and timely access to various services.