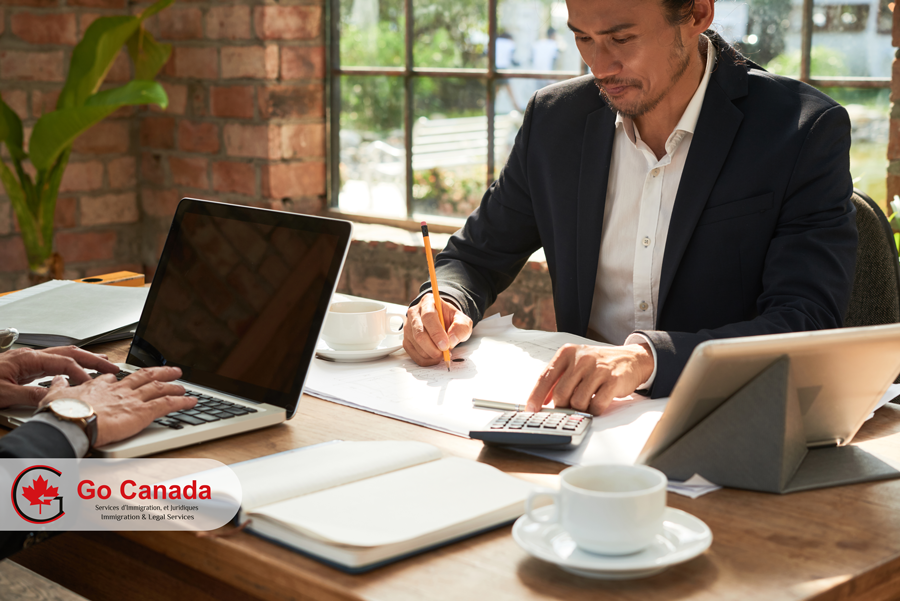 Alberta invited 115 candidates in the new draw and nominated 232 people
On October 23, 2019, Alberta updated its immigration statistics in the Alberta Immigrant Nominee Program (AINP). Since the last update on October 9, the province issued another 232 certificates of the provincial nomination. In total, Alberta issued 4,862 nominations this year. Alberta’s quota for 2019 is 6,000 nominees. Another 1,650 applications are currently waiting for the eligibility assessment. In the Alberta Opportunity Stream, the approximate number of applications waiting for assessment is 1,025. Those applications were received before June 18, 2019. Also, the province held a new draw in the Alberta Express Entry Stream. On October 9, 2019, Alberta invited 115 candidates and the lowest score of the round was 350 points. In total, Alberta invited 6,203 candidates in the Alberta Express Entry Stream in 2019.

Who will be the new Immigration Minister?
After winning the federal election on October 21, the Liberal party will form a minority government. On October 23, Prime Minister Justin Trudeau announced that the party will form a new cabinet soon and the new government will be sworn in on November 20. Most likely, Ahmed Hussen will remain in the role Immigration, Refugees and Citizenship Canada. Hussen took the office in January 2017, when he replaced a former Liberal MP John McCallum who was appointed the ambassador to China.

Where did the August Express Entry immigrants settle?
11,480 newcomers came to Canada in August 2019 through the Express Entry. Most of them settled in Ontario – 7,240 immigrants moved there. The second most popular destination for those who immigrated in August is British Columbia, which admitted 2,165 people. In third place is Alberta where 905 immigrants settled. Another 330 newcomers moved to Saskatchewan. Nova Scotia has become a home to 315 newcomers. Manitoba received 300 new PRs. Another 135 immigrants chose New Brunswick. 60 settled on Prince Edward Island and 25 settled in Newfoundland and Labrador.