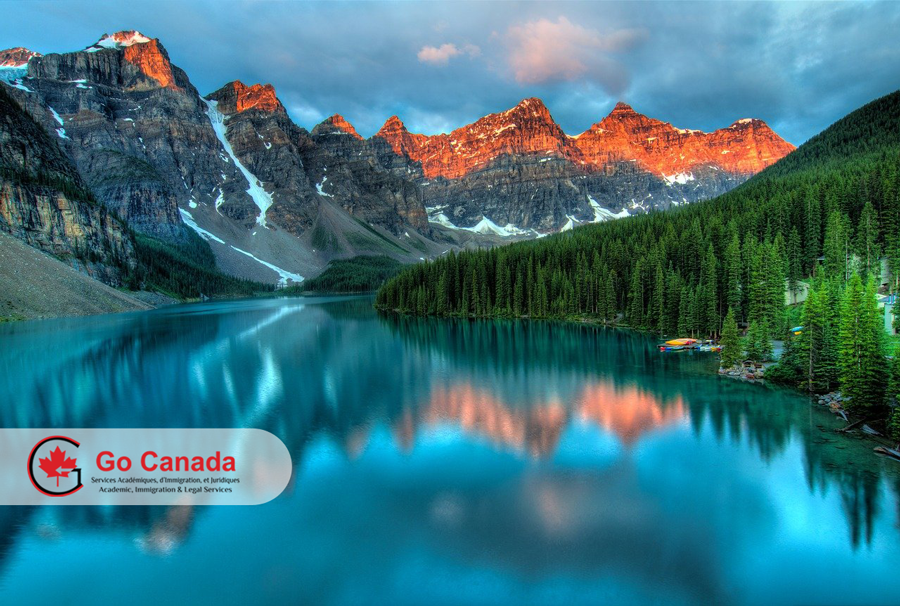 Alberta introduced major changes to the AINP
On October 1, 2020, the government of Alberta introduced major changes to the Alberta Immigrant Nominee Program (AINP). Beginning today, AINP will use a new online portal that will serve all economic streams (the Alberta Opportunity Stream and the Alberta Express Entry Stream) except Self-Employed Farmer Stream. Express Entry candidates will require to be authorized by the AINP to enter the system. AINP also notes that the system will provide an initial eligibility assessment upon registration. Alberta also introduced the application fee of $500 to the AINP. However, candidates in all streams who submitted their applications before October 1, 2020, are exempt from paying the fees. Requests for services, reconsideration, nomination extensions and nominee requests for Letters of Support, are now subject to a $100 service fee. All application updates will now be submitted by email.

Quebec invited 365 persons in the third round of Arrima in 2020
On October 1, 2020, the Quebec Ministry of Immigration, Francisation et Intégration (MIFI), published the results of the third invitation round in the Quebec’s online system Arrima conducted in 2020. On September 24, 2020, MIFI invited 365 candidates to apply for a Quebec Selection Certificate under the Quebec Skilled Worker Program. All invited candidates in this round had a validated offer of employment in the province. In 2020, Quebec invited 395 candidates. In total, since the launch of Arrima in 2019, the government of Quebec invited 2,092 persons.

Alberta issued 3,720 provincial nominations in the AINP in 2020
On October 1, 2020, Alberta released a new major update of the Alberta Immigrant Nominee Program (AINP) statistics. In 2020, the Federal government has allocated 6,250 nominations to Alberta. Nevertheless, earlier this year Premier Jason Kenney announced Alberta’s Economic Recovery Plan. According to the plan, AINP will nominate only 4,000 candidates this year and as of now, Alberta nominated 3,720 foreign nationals. At the moment the province received 1,525 Alberta Opportunity Stream applications waiting for the eligibility assessment, submitted before April 22, 2020. Additionally, there are 125 Expressions of Interest (EOI) in the Alberta Express Entry Stream. Alberta has almost reached its target for the year, having only 280 spots available for nominations.

CAPIC to oppose the Owner/Operator LMIA changes proposed by ESDC
The Canadian Association of Professional Immigration Consultants (CAPIC) released a public overview of the proposed amendments to the Owner/Operator Labour Market Impact Assessment (LMIA) pathway. CAPIC urges the government to cancel the proposed amendments stating, “the changes, if implemented, will dismantle the Owner/Operator LMIA program.” The major problem with the suggested changes is the removal of the advertisement exemption for business owners as it may nullify the attractiveness of the pathway for entrepreneurs. The fair hiring will also be impossible as business owners will have to compete with other candidates for the position, they want to hold themselves. In response to the proposal, CAPIC offered several suggestions on how to improve the integrity of the program.