Alberta has updated the AINP statistics 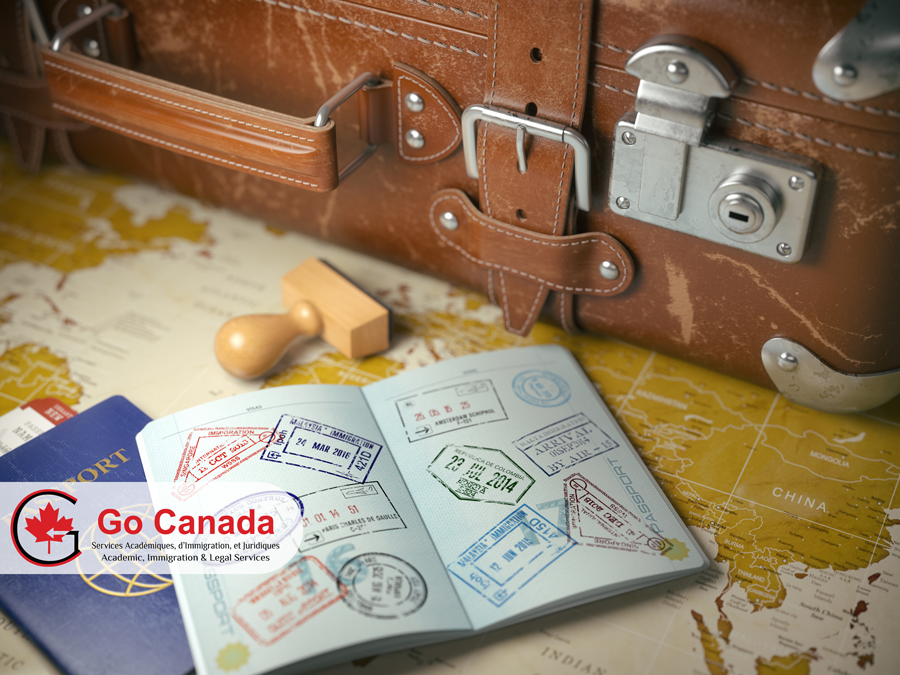 Alberta has updated the AINP statistics
On June 17, 2019, Alberta published new data about the inventory of the Alberta Immigrant Nominee Program (AINP). As of today, AINP issued 2,476 provincial nomination certificates. 2,058 applications are currently waiting for eligibility assessment. In the Alberta Opportunity Stream, the approximate number of applications waiting for assessment is 1,050. Those applications were received before February 6, 2019. In the Employer-Driven Stream, there are last 60 unassessed applications in the International graduate category (submitted before June 14, 2018), and less than 10 applications in the Skilled worker category (submitted before June 14, 2018).

Applicants registered in Arrima before Aug 2, 2018, may get ITAs soon!
On June 18, 2019, Quebec Ministry of Immigration (MIDI) announced that following the Royal Assent of the Immigration Act, MIDI will use a new system, which allows on a priority basis, to invite those who best meet Québec ‘s needs to apply for permanent residence in Quebec. The first batch of invitation will be issued to those who applied for a Québec selection certificate in Arrima before August 2, 2018, and who were temporarily residing in Québec at the time of their application or who were residing in Quebec at the time the law was assented to and who held a study or work permit.

Problems with seasonal workers from the Caribbean
Since the 1960s when the Canada-Caribbean Seasonal Agricultural Workers Program was launched, thousands of migrant labourers have been recruited to work on farms in Canada. The program has often been described as a win-win arrangement. But this program has not been without its share of problems. Workers have been complaining of unfair treatment by some farmers and there are reports that some workers have run away from the farms to which they were assigned and in some instances were never seen again by the farmers. The problem arose after Canada expanded a program to collect biometric data, including fingerprints from foreign nationals coming to work in Canada. But with no one in Saint Lucia accredited to collect the official photographs and fingerprints, the men each had to pay about $400 to fly to Trinidad to have the biometric data collected there.