Ahmed Hussen commented on the College of Immigration and Citizenship Consultants 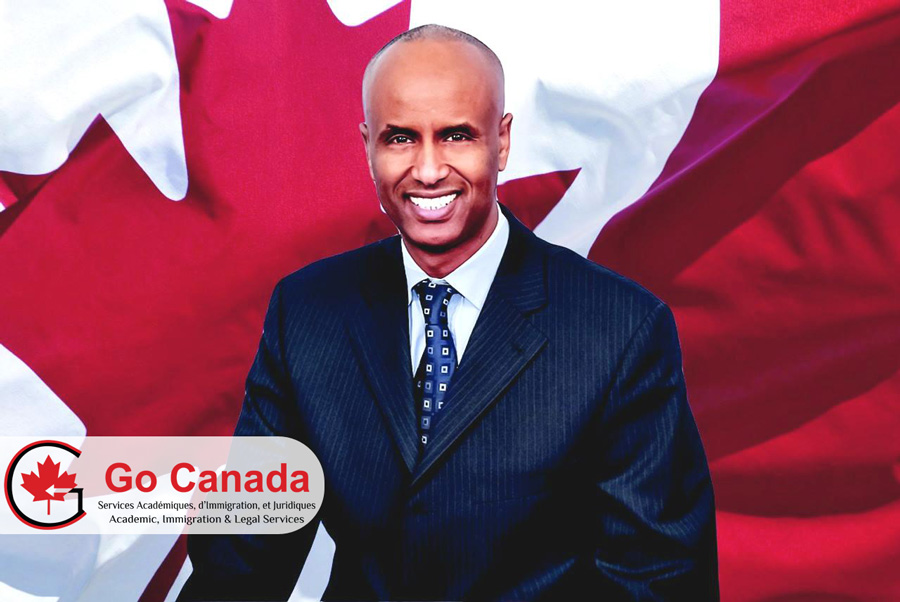 Ahmed Hussen commented on the College of Immigration and Citizenship Consultants
On May 7, 2019, Minister of Immigration Ahmed Hussen made a statement in defence of the decision to keep the immigration consultants’ professional organization self-regulated. Earlier, IRCC announced the creation of the College of Immigration and Citizenship Consultants (CICC), a new regulatory body to replace the Immigration Consultants of Canada Regulatory Council (ICCRC). CICC will implement a mandatory and robust course for those wishing to obtain immigration consulting license; introduce transparency on fees; and provide a better system for people to make formal complaints against a consultant. The federal government plans to spend $51.9 million over five years in forming the CICC and improving the regulation of the industry.

IEC issued another 2,550 ITAs in the last week
International Experience Canada (IEC) continues the issuance of Invitations to Apply (ITA) to the candidates from the countries participating in the program. Working Holiday candidates from Australia, France, Ireland, and the Netherlands received at least 200 invitations last week. Austria, Chile, France, and Slovakia have reached their quota for the Working Holiday stream this year. Several candidates from other countries received ITAs via other streams of the IEC – Young Professionals and International Co-op. In total, IEC issued 82,660 ITAs as of May 3, 2019.