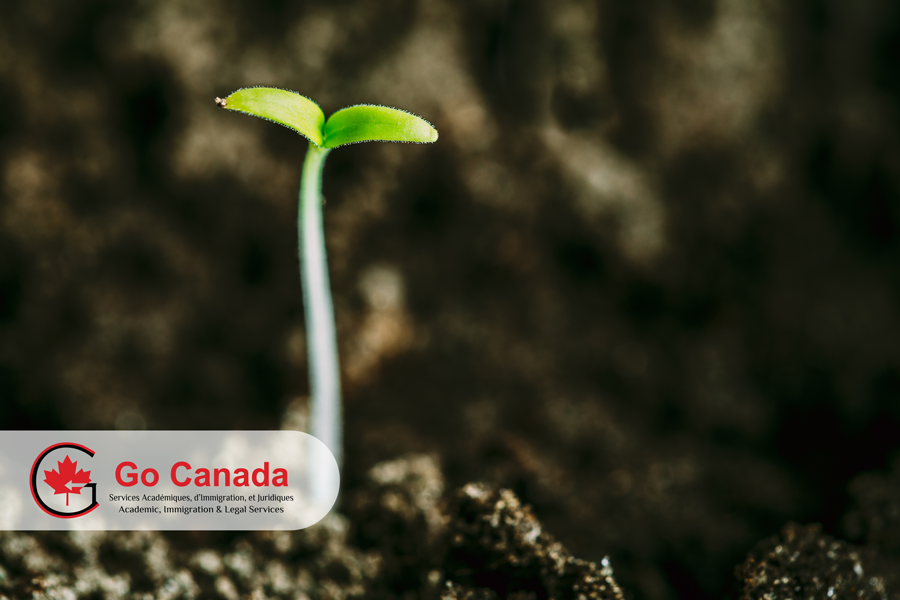 Agri-Food Immigration Pilot delayed
On March 30, 2020, Immigration, Refugees and Citizenship Canada (IRCC) announced that in response to the COVID-19 pandemic, the government has rescheduled the start of the Agri-Food Immigration Pilot for May 15, 2020. The new pilot will be accepting applications until May 14, 2023. The details about the new program can be expected online closer to the official opening of the program. Candidates who are preparing their application may face delays in obtaining supporting documentation due to the limited capacity of work of the issuing organizations.

French-speaking immigration programs can be a good alternative pathway
According to the Canadian Census, about 6.7 million Canadians are native French speakers. With French having a special status in Canada, the Canadian government has continuously encouraged newcomers to learn French. In addition to Quebec, English Canada also welcomes Francophones. There are several immigration streams that encourage French speakers to immigrate to Canada. For instance, Ontario offers a French-speaking skilled worker stream (FSSW). Applicants to this stream must be able to meet the language requirements of CLB 7 for French and CLB 6 for English. Some other provincial programs equally accept both English and French language test as a proof of the official language knowledge. Finally, in the Express Entry, you can gain 30 additional points if you score a CLB 7 in French in addition to English.

Canada’s self-employment immigration is not that easy!
The Canadian Self-Employed Person Program (SEPP) is limited to applicants involved in cultural, artistic and athletic activities. There are no hard thresholds for language proficiency, education or age. There are only two difficult requirements. First, applicants require more than two years of self-employment experience in the arts, culture or sports. The second requirement is that their related field of work contributes to Canada’s economy. Immigration Canada has to believe that you have the ability to start your own self-employment business in Canada and contribute to the Canadian economy and culture. This requires a reasonable business plan. Whether you are working in Canada as a media person, in music, art, sports, or design, you must convince the Canadian government that you can survive and thrive. This is why applicants are advised to showcase certain achievements, such as awards, experience serving as judges for relevant competitions and/or lists of artworks that were auctioned and collected, to prove the applicant’s excellence.