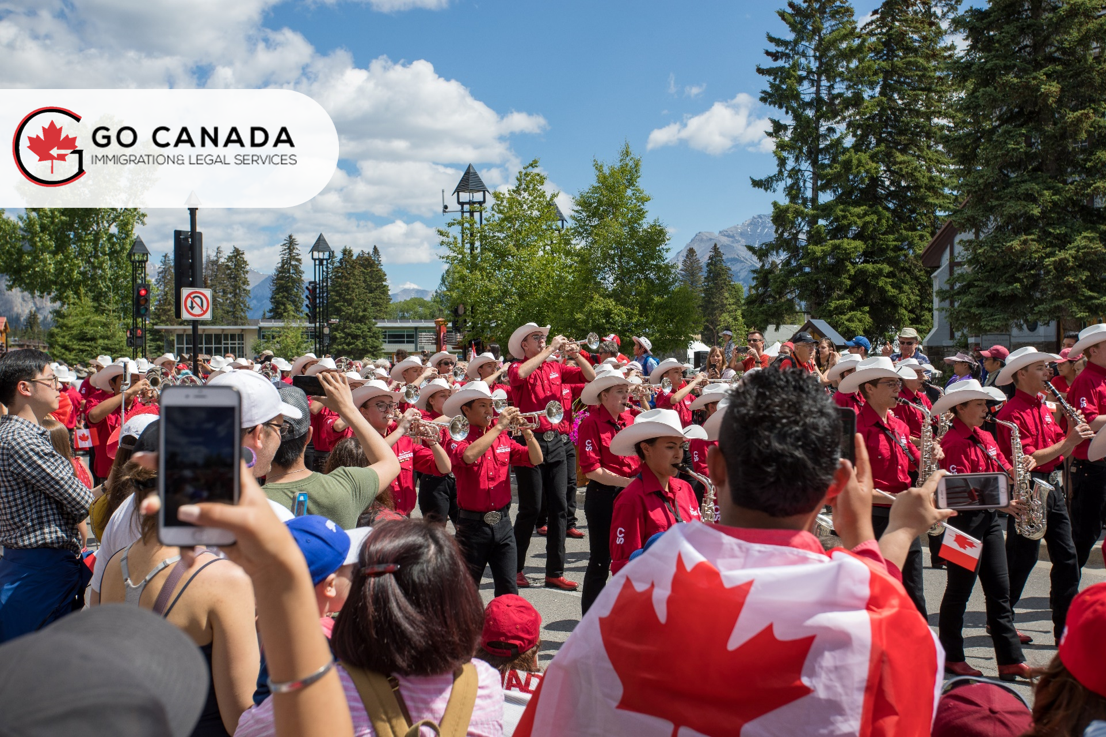 Immigration Minister issued a statement on Canada Day
On July 1, 2022, Sean Fraser, Minister of Immigration, Refugees and Citizenship Canada (IRCC) issued a statement and sent a warm welcome to all Canadians, as well as to newcomers and thousands of Afghans and Ukrainians who have arrived over the last months. He expressed his joy as 49 newcomers took the Oath of Citizenship at an in-person ceremony for the first time in 2 years. He stated that for every newcomer, the citizenship ceremony is the “reflection of their hard work, perseverance and dedication to Canada.”

More Ukrainian nationals arrived in Canada under the CUAET
On June 30, 2022, the Government of Canada updated the number of Ukrainian newcomers arriving in Canada under the Canada-Ukraine authorization for emergency travel (CUAET). According to the latest update, between January 1 and June 26, 2022, 8,748 Ukrainians arrived in Canada by land, and an additional 46,740 arrived by air. Between March 17 and June 28, 2022, Immigration, Refugees and Citizenship Canada (IRCC) received 343,283 applications under the CUAET. To date, the applications of 146,461 Ukrainian nationals have been approved.

Ontario invited candidates under three Employer Job Offer Streams
On June 29, 2022, the Government of Ontario held new draws in the Employer Job Offer: Foreign Worker Stream (EJO FW), International Student Stream (EJO IS) and In-Demand Skills Stream (EJO IDS) of the Ontario Immigrant Nominee Program (OINP). The province issued 2 invitations to apply (ITAs) to the eligible candidates through the EJO FW Stream, and 424 ITAs under the EJO IS Stream with a minimum score of 74. Under the EJO IDS, the province invited 293 candidates with a minimum score of 24. In total, OINP issued invitations to 11,453 candidates in 2022.

Canada invited 1,793 candidates under the International Experience Canada
Over the last week, the Immigration, Refugees and Citizenship Canada (IRCC) held new draws in the pools of International Experience Canada (IEC). From June 27 to July 3, Canada invited 1,793 young foreigners to apply for an IEC open work permit. As of June 30, there are 18,448 candidates registered in the pool, waiting for the invitation. In this round, there were 188 ITAs for Australia, 1 ITA for Austria, 29 ITAs for Belgium, 21 ITAs for Chile, 11 ITAs for Costa Rica, 4 ITAs for Croatia, 29 ITAs for the Czech Republic, 7 ITAs for Denmark, 3 ITAs for Estonia, 555 ITAs for France, 103 ITAs for Germany, 4 ITAs for Greece, 9 ITAs for Hong Kong, 151 ITAs for Ireland, 35 ITAs for Italy, 144 ITAs for Japan, 1 ITA for Latvia, 2 ITAs for Lithuania, 1 ITA for Luxembourg, 18 ITAs for the Netherlands, 51 ITAs for New Zealand, 1 ITA for Norway, 19 ITAs for Poland, 37 ITAs for Portugal, 3 ITAs for Slovakia, 76 ITAs for Spain, 10 ITAs for Sweden, 5 ITAs for Switzerland, 275 ITAs for the United Kingdom. In 2022, Canada issued 92,997 ITAs under the IEC Program.