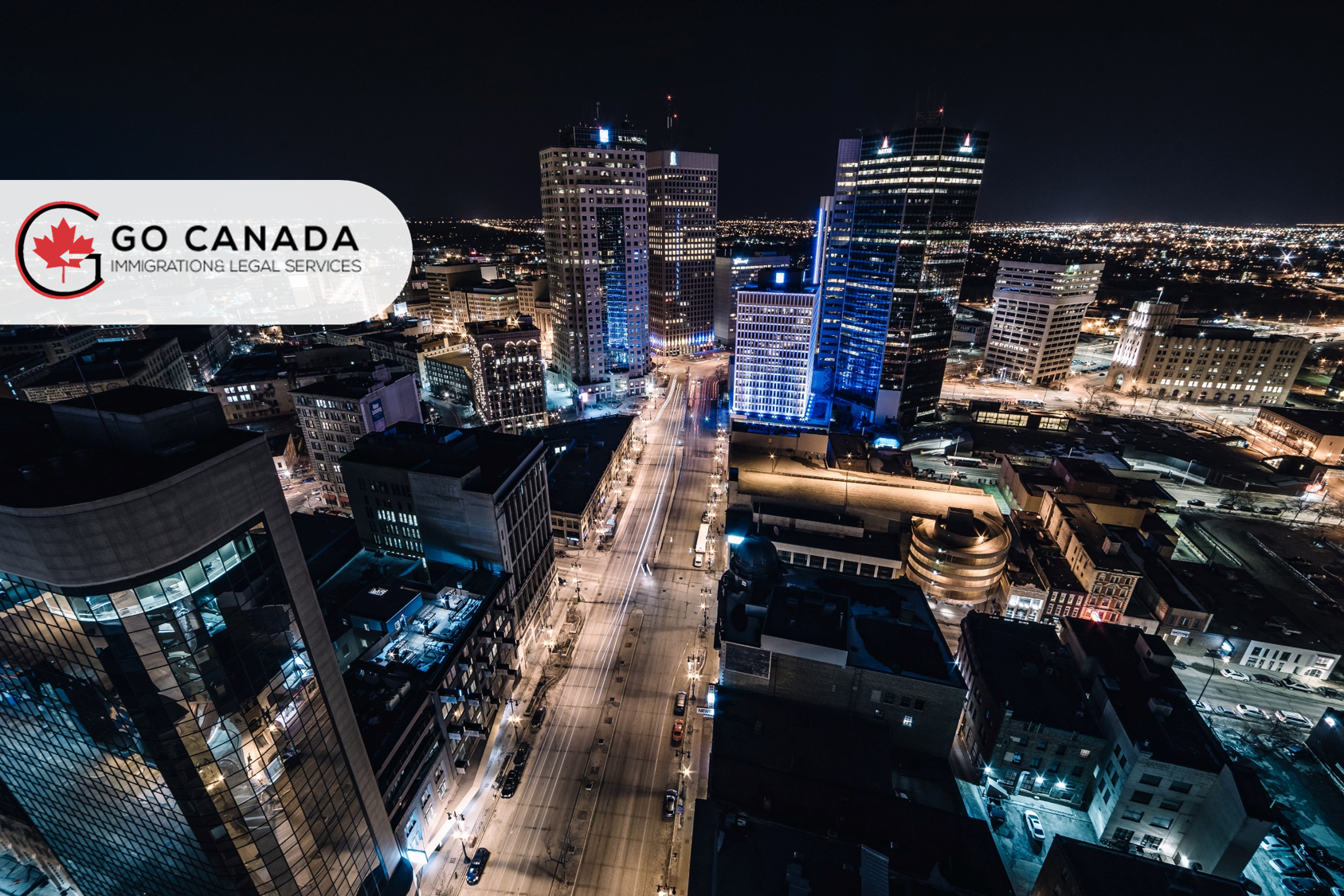 The death of a Haitian migrant sparked new concerns around Quebec’s Roxham road border crossing
The recent death of 44-year-old Haitian migrant Fritznel Richard near Quebec’s Roxham Road has sparked a passionate discourse throughout the province regarding how to address the surge in asylum seekers crossing into Canada via unofficial ports of entry. According to provincial police reports, Richard was attempting to reunite with his family in the US and tragically perished due to hypothermia after becoming lost. From January to November of 2022, the RCMP intercepted a shocking 34,478 asylum seekers who attempted entry into Quebec without using official ports – an indication that this figure vastly outweighs Canada’s other provinces’ intake of only 316.

How can you deal with your immigration refusal?
If you believe a Canadian immigration officer’s decision to decline your application was based on incorrect facts or law or the quality of evidence provided was not considered, you have the right to challenge their decision by applying to the Federal Court. The court will initially consider if the case requires an in-depth review or contains a significant legal query. This applies to all immigration applications, including work and study permit applications, which were denied despite adequate evidence.

Many immigrants to Canada settle in the GTA and environs
For the next three years, the Government of Canada strives to welcome an additional 1.45 million immigrants – a goal that will help strengthen and enrich Canada’s culture and society. As the Canadian population ages, they become increasingly crucial for sustaining a necessary workforce. In 2022, a record of 431,645 new permanent residents settled in the nation – with nearly one-quarter settling in the Greater Toronto Area (GTA). To give some perspective on this remarkable influx of people, it is the equivalent of adding an additional city similar to Halifax.