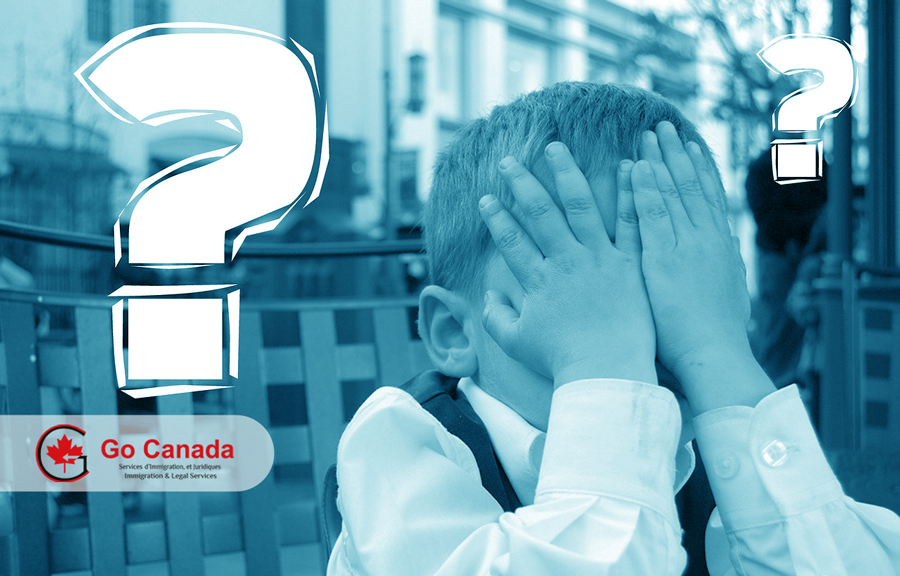 A technical error halted a new draw in the Employer Job Offer: International Student
On November 26, 2020, the province of Ontario was supposed to hold a new registration round in the Employer Job Offer: International Student Stream of the Ontario Immigrant Nominee Program (OINP). Due to some unspecified technical issues, the intake has been paused. As of today, OINP did not specify when the registration will reopen, as the investigation of the error must be conducted. It is unknown whether there were any successful registrations. Unfortunately, this was not the first case when OINP’s draw was disturbed by a technical issue. Next year, the province may introduce a new Expression of Interest system to serve all of the three streams of the Employer Job Offer category.

IRCC finally renews the Citizenship Tests
On November 26, 2020, Immigration, Refugees and Citizenship Canada (IRCC) finally launched a new platform for online citizenship tests. Since the beginning of the pandemic of the COVID-19, Ottawa postponed all Citizenship Tests. The public demanded the government to renew them for several months. IRCC will now test the new online system for a few months and the first test-takers will be those whose tests were cancelled due to COVID-19. IRCC will email invitations for the test to those on the waiting list. Individuals who prefer in-person tests may wait until they will be resumed.

CICC will replace ICCRC in 2021
On November 26, 2020, Immigration Minister Marco Mendicino announced the coming into force of the College of Immigration and Citizenship Consultants Act. The new Act will regulate the transition of the Immigration Consultants of Canada Regulatory Council (ICCRC) into the College of Immigration and Citizenship Consultants (CICC), a new regulatory body to oversee the work of Regulated Canadian Immigration Consultants (RCIC). CICC should implement a mandatory and robust course for those wishing to obtain an immigration consulting license; introduce transparency on fees, and provide a better system for people to make formal complaints against a consultant. Mendicino told the government will develop a new Code of Conduct for the College in order to establish strong ethical and professional standards for all consultants. IRCC anticipates the CICC will become operational in 2021.

Canada has denied entry to 4,400 refugee applicants in the past five years
From 2016 to 2020, the federal government has turned back 4,400 asylum seekers. About half of these foreigners attempted to enter Canada after the election of US President Donald Trump. Canada refused refugee claims at the border to 742 people in 2016, 1,992 persons in 2017, 744 individuals in 2018, and 663 in 2019. As of September 23, Canada denied entry to 259 people at the border with the USA. According to the Safe Third Country Agreement (STCA), adopted in 2004, Canada and the United States consider each other to be “safe countries” for asylum seekers and require them to make their claims in the country they arrive in first.

Around 1,300 national exemptions to COVID-19 border restrictions given out
According to Immigration Minister Marco Mendicino, Canada approved 1,300 national interest exemptions to foreign nationals, allowing them to enter the country despite the COVID-19 pandemic restrictions. The government closed the border on March 18 to stop the spread of pandemics and the majority of foreigners were prohibited from entering Canada. Most of those who received exemptions were essential workers and certain family members of Canadian citizens and permanent residents. This info was made public at a House of Commons immigration committee meeting.