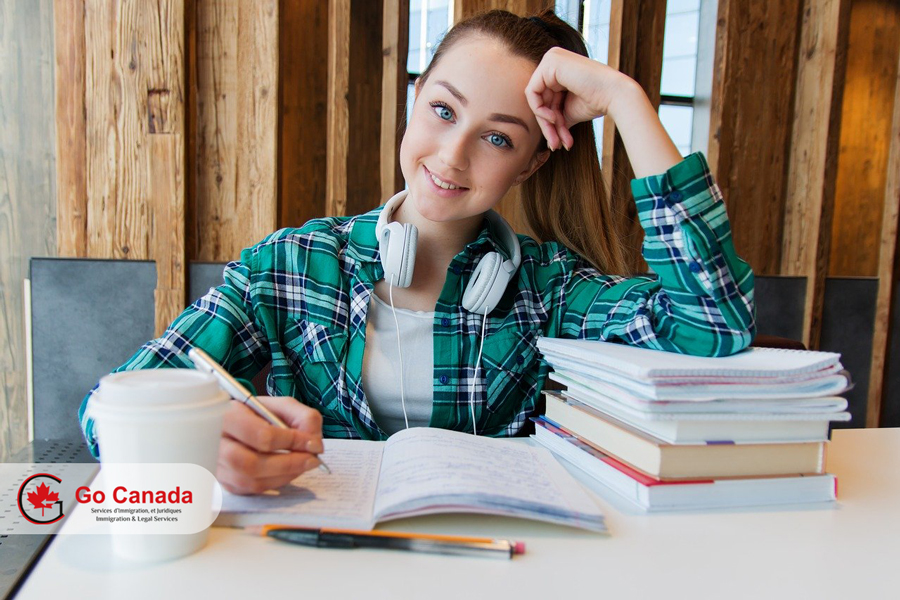 Canada has broken records in the number of tourists
Last year was the third year in a row Canada has broken records in terms of the number of tourists. Canada welcomed a record 22.1 million of tourists from abroad in 2019, surpassing the 2018’s record of 21.1 million. Most tourists to Canada arrived from the USA. France surpassed China as the second-largest source country for overseas tourists to Canada by air. Tourist arrivals from China to Canada by air declined 9.6% in 2019 to 570,000 trips. Tourists from most countries in the world must apply for a Temporary Resident Visa (TRV) to enter Canada. Citizens of visa-exempt countries should obtain the eTA if travelling by air to come for a visit.

Canadian visa centres in China closed until March 1
Canadian visa centres in mainland China issued the latest announcement as the coronavirus continues to spread domestically. Given the spread of the coronavirus, Canadian visa application centres in China will remain closed until March 1, 2020, however, the date may change. The closure of all visa centres affected many Canadian international students, permanent residents, visitors, citizens and many people who want to go to Canada. Canadian Immigration Department (IRCC) has put special measures in order to assist all temporary and permanent residents, as well as foreigners who are waiting for decisions on their applicants. So far, Canada has closed 11 Visa Application Centres (VACs) in China. Currently, they are processing only urgent applications on a case-by-case basis.

Rapid population growth in London, Ontario
Ontario’s London area now ranks among the fastest-growing centres in Canada, new Statistics Canada estimates suggest. Both Canadians and newcomers, as well as international students and temporary foreign workers, are moving to London from other parts of the province. According to Don Kerr, a demographer and professor at King’s University College, migration is the main driver to the recent trend that resulted in the London and suburbs population grow by almost 50,000 people since 2014. In the last year, for instance, the area saw a net gain of 3,817 in intraprovincial migration, meaning people moving from other parts of Ontario to London. More significant, however, is the 3,146 new immigrants choosing London as their home and the net gain of 4,246 non-permanent residents, which includes international students.