A new draw was held in the BC Tech Pilot 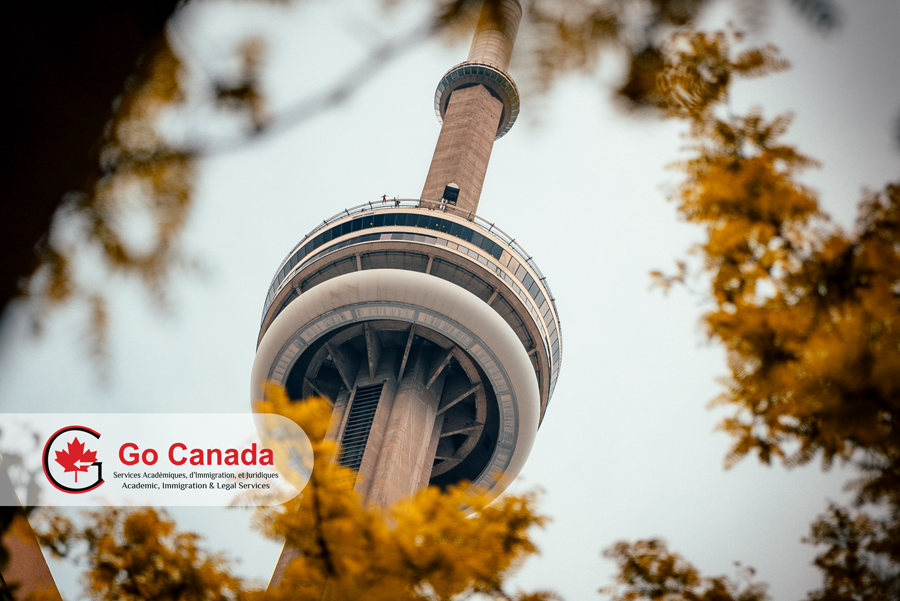 Canada released a new program delivery update regarding CETA
On June 9, 2020, Immigration, Refugees and Citizenship Canada (IRCC) released a new program delivery update regarding the Comprehensive Economic and Trade Agreement (CETA). IRCC clarified that the government will keep the issuance of work permits to citizens of the United Kingdom under CETA until the end of 2020. Such work permits will not be extended beyond December 31, 2021, due to CETA limitations. IRCC also clarified the responsibilities of the company submitting the offer of employment (LMIA exemption codes T47 and T43). Finally, the instructions now include sections regulating engineering technologists and scientific technologists (LMIA exemption code T48) to meet Canada’s commitments in the CETA.

Canada demonstrates unexpected job growth
Despite the fact that Canada added 290,000 new jobs in May, the country’s unemployment rate has risen to 13.7%, the highest since the end of World War II. The increase of 290,000 vacancies is a record over the past 45 years, but, unfortunately, the climb to this height is taken from a very low employment point, which is certainly associated with the coronavirus pandemic. Since the beginning of quarantine measures, unemployment has been steadily increasing since February being at a level of 5.6%, 7.8% in March and 13% in April. The vast majority of new jobs in May 2020 were created in Quebec – 230,900, and the further distribution of the provinces is as follows: British Columbia – 43,300, Alberta – 28,200, New Brunswick – 16,800, Manitoba 13,100, Newfoundland and Labrador – 10,000, Nova Scotia – 8,600, Prince Edward Island – 2,600, Saskatchewan – 600. Ontario still shows the negative figure of minus 64,500.