A new draw in Tech Pilot resulted in 83 ITAs! 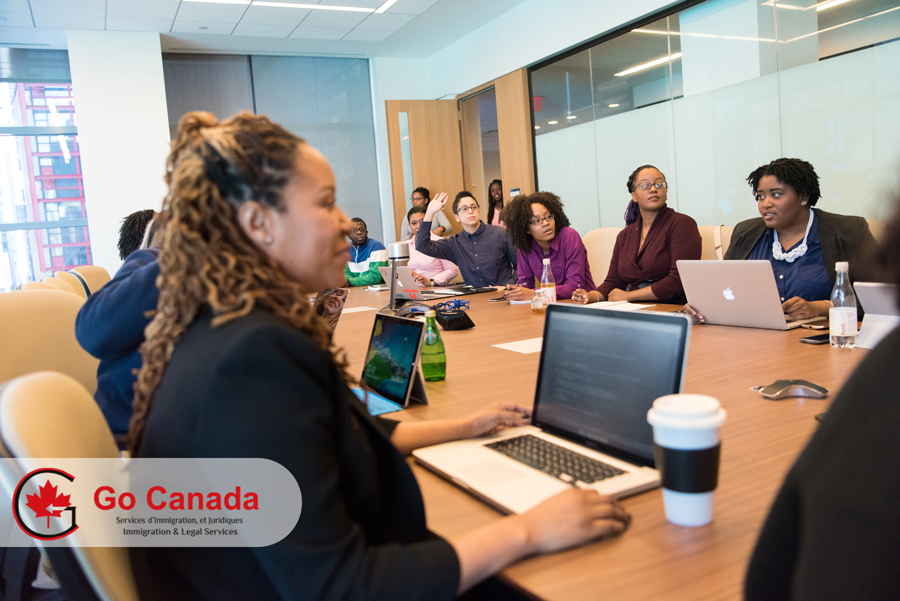 IRCC corrected an erratum in the application guide for the RNIP
On February 11, 2020, Immigration, Refugees and Citizenship Canada (IRCC) announced that the instructions for assessing the application against selection criteria for the Rural and Northern Immigration Pilot (RNIP) Program contained an error. The officials now corrected that erratum. Earlier, in the Job Offer Requirements section, the instruction stated that for skill level NOC C, the job offer must be in the same NOC skill level or one NOC skill level above their work experience and mistakenly listed NOCs C and D as an example. The amended instruction states that it should be NOCs B and C.