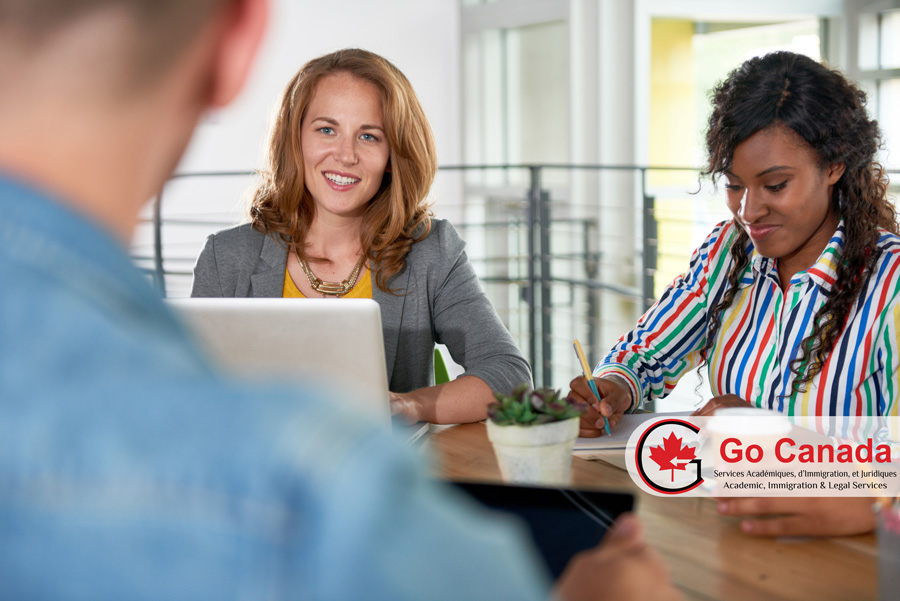 15 May 77 Tech Pilot candidates invited in the new draw

Immigration helps Montreal to solve its demographic and social problems
Immigration remains to be a major factor in population growth in the Greater Montreal region, which also includes Laval and Longueuil. According to a recent study conducted by the Montreal Metropolitan Community (MMC, Communauté métropolitaine de Montréal, CMM) immigration allows Montreal to solve demographic and social problems. The share of immigrants is constantly increasing: in 1986, 15.7% of immigrants lived in Greater Montreal, and in 2016 – 24.6%. According to Statistics Canada, by 2036 this figure will reach 32.2%. According to statistics, 85% of new residents of Quebec choose to settle in Montreal. On average, since 2010, about 45,000 people come to Montreal annually, making it the fifth largest in North America in terms of the immigration influx after New York, Toronto, Miami and Los Angeles.