71 candidates invited in British Columbia under the Tech Pilot 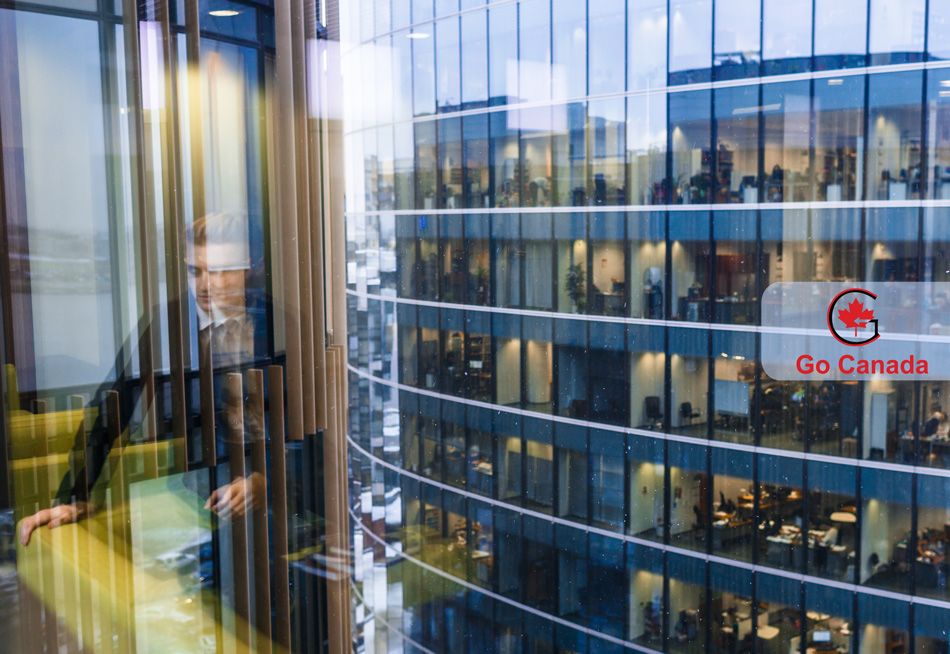 71 candidates invited in British Columbia under the Tech Pilot

On April 12, 2019, Manitoba announced that the provincial government is investing up to $3.1 million in services that support newcomers to Manitoba. Education and Training Minister Kelvin Goertzen stressed: “Our strategic investments will improve the settlement, language, employment and community supports newcomers that need as soon as they arrive in Manitoba to put them on a path to success,” said Goertzen. “Our province continues to grow largely because of immigration, and we’ve seen the many ways newcomers benefit our culture, communities and economy.” MPNP has made significant contributions to Manitoba’s economy since its introduction in 1998. The program celebrated its 20th year in 2018 and in that year, saw the highest number of nominations to date, the highest number of nominees with jobs and one of the highest levels of rural immigration. The province issued 5,207 total nominations across all program streams. In 2019, Manitoba is able to select up to 6,000 new provincial nominees and their families. 250 spaces are allocated specifically for semi-skilled workers in the industries such as manufacturing and transportation can meet growing labour demand.

Canada appoints more judges to process an increasing number of asylum applications
The Canadian government has decided to appoint 3 more judges in the federal court to process asylum applications which are expected to increase. 55,025 people have applied for asylum in 2018, and two-thirds of these applications are for people who have entered Canada illegally. Asylum seekers must wait 21 to 24 months before they have their hearing for the first time before the Immigration and Refugee Board of Canada (IRB). The IRB is expected to hold hearings for those who entered Canada illegally in 2017 through the Quebec border with the US. To prevent delays in decisions on asylum applications, the federal government has decided to increase the number of judges from 36 to 39.

Canada will boost presence overseas to attract more international students
Canada is making plans to attract more international students in an overseas promotion effort expected to boost economic benefits that already amount to billions per year. The number of foreign students in Canada has grown rapidly in recent years, with many of them coming from India and China. The economic effects of foreign students nearly doubled between 2010 and 2016, when they reached a total of $15.5 billion in Canada for everything from tuition fees to rent and groceries, according to a federal analysis. Universities Canada President Paul Davidson said officials from post-secondary institutions and the federal government are now planning to promote Canada to potential international students in other regions with expanding economies and young populations.