70 candidates invited in the new BC PNP Tech Pilot round 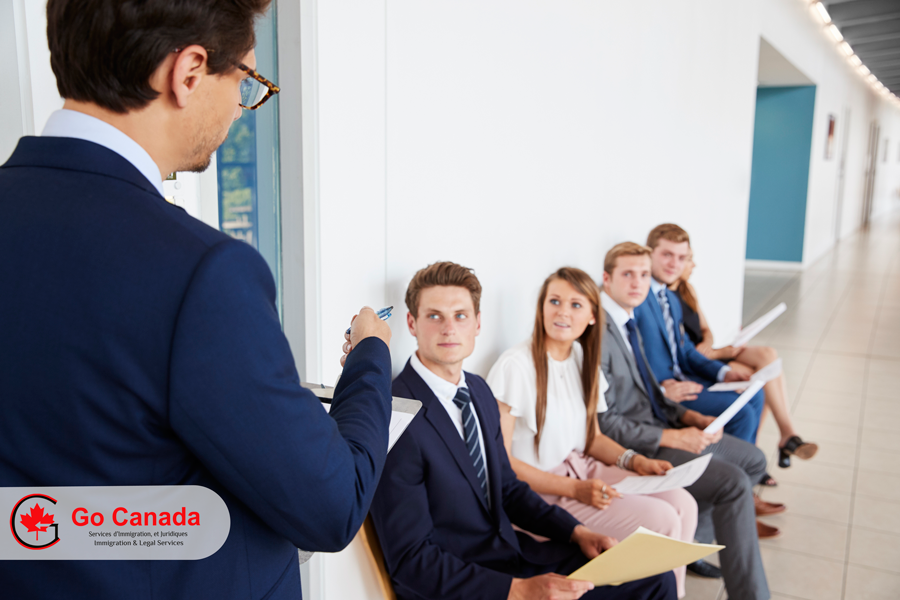 Visa services re-established in Cuba
On August 1, Ottawa will re-establish some immigration services at its embassy in Havana. During the past three months, Cubans who wanted to go to Canada have been trapped in a type of immigration limbo. Now, Cuban residents will be able to again get their fingerprints taken and present photos for their applications, as well as hand in passports and get visas at the embassy. The announcement does not restore all services which were suspended, but Immigration, Refugees and Citizenship Canada (IRCC) stated the process will be faster and less expensive for applicants. Throughout the year, Immigration Minister Ahmed Hussen has said various times that his office is working on a solution to the problems at the embassy.

Alarm over false employment ads in Canada, which also occur in Mexico
Just as international students in Canada are tricked with false online job ads, Mexico has noted a similar phenomenon in which jobs in Canada are offered as a scam. Police in Canada is investigating a series of false employment ads on the Internet. The ads promise good salaries and guaranteed contracts. They may be related to human trafficking and sexual exploitation. In a recent case in London, Ontario, people were apparently wanted to work in an important local restaurant. The ad turned out to be false. An imposter pretended to be the manager and invited applicants to an interview. The real intentions behind this are unknown, but in a similar case where human trafficking charges were recently laid, the applicant ended up involved in sex work. As for the ads, and sometimes direct phone calls, in Mexico, they promise the opportunity to immigrate and ask for a certain amount of money.