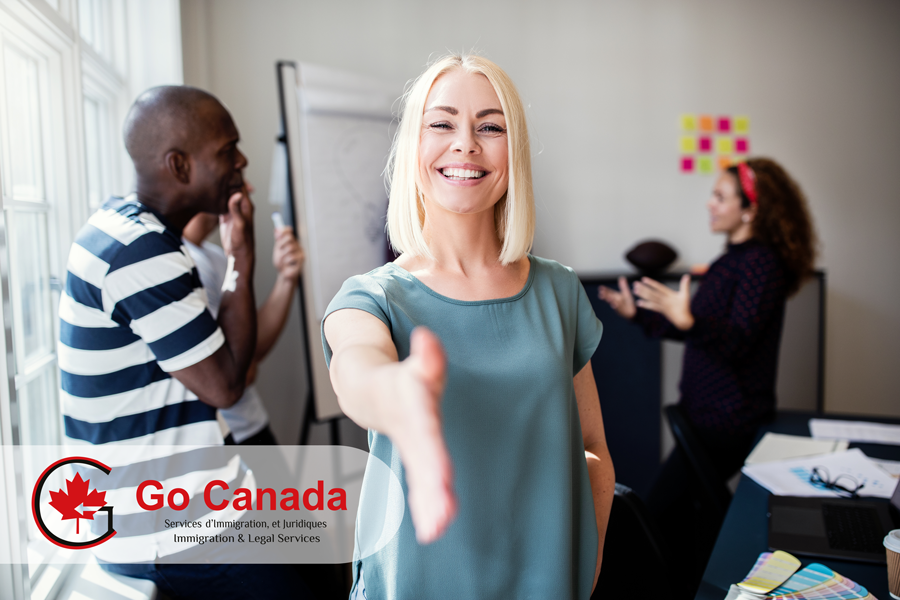 Ontario announced some changes to the OINP
On January 16, 2020, the Ontario Immigrant Nominee Program (OINP) announced the proposed regulatory amendments to some streams of the program. In the Foreign Worker and International Student streams of the Employer Job Offer category, the OINP proposed to introduce the limits for the number of applications to be approved: 1 application per 5 existing employees (within the GTA) and 1 application per 3 existing employees (outside the GTA). In the In-Demand Skills stream, OINP proposed to add 13 new NOCs for employment positions outside of the GTA. In addition, OINP wants to remove the settlement funds requirement for this stream. The main goal of the proposed amendments is to be more responsive to the regional labour market and employer needs, to remove administrative barriers and support the access of provincial employers to the OINP. The amendments are now posted for public consultation for 45 days.

British Columbia invited 25 business immigrants
On January 14, 2020, British Columbia invited 25 business-candidates under its two streams of business immigration. In this round, BCPNP invited to apply 7 candidates in the Regional Pilot. The lowest score in this round was 111, one point less than in the last draw in 2019. In the Base Category of the Entrepreneur Stream, the province invited 18 candidates with the lowest score of 117, also one point less than in the previous draw. In 2019, BC invited 289 business-candidates and 57 of them were invited via the Regional Pilot.