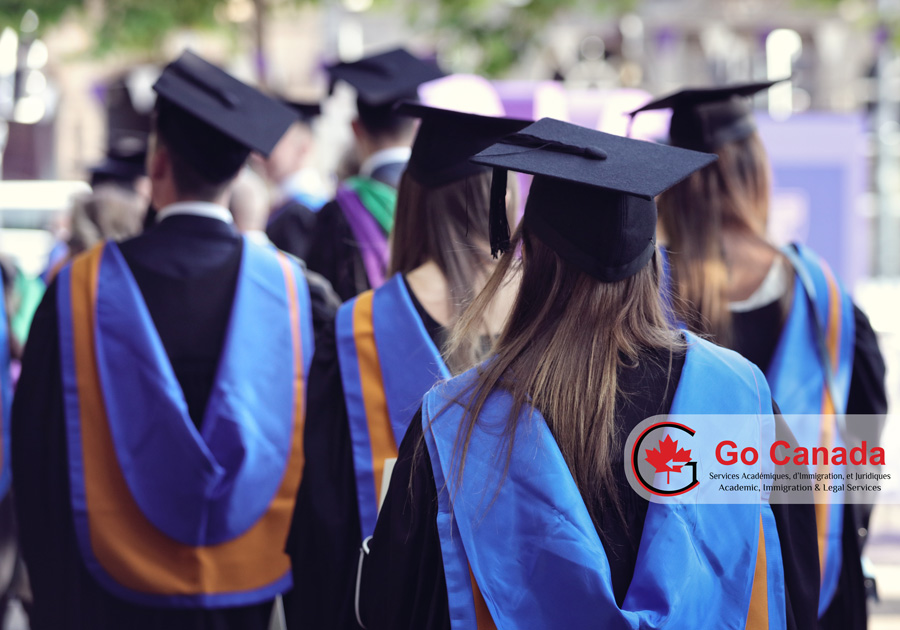 667 applicants registered in the OINP’s Masters Graduate Stream
On April 30, 2019, Ontario opened registration of the applications to the Masters Graduate Stream of the Ontario Immigrant Nominee Program (OINP). The opening was limited to 667 registrations. Those who successfully registered for the Masters Graduate Stream have received a confirmation number from the OINP e-Filing Portal. Within 3 business days, candidates will receive an email containing the file number and after that, they will have 14 days to submit a full application. OINP allocated 1,000 spots for this stream in 2019. On March 5, 2019, registration was opened, but due to technical problems, the acceptance of applications was closed. However, 333 candidates still managed to register with the program. The OINP has reached its intake for the stream in this year.

Immigration has become a hot topic in the federal election
According to recent polls, 75% of Liberal supporters and 70% of NDP respondents said they disagree with the notion that immigration levels are too high, compared with 44% of Conservatives. The immigration debate among the federal political parties, particularly the governing Liberals and Opposition Conservatives, has intensified ahead of the election scheduled for this fall. With the increasing number of asylum seekers have entered Canada through unofficial points of entry since U.S. President Donald Trump launched his crackdown on illegal immigration two years ago, immigration has been at the forefront of political debates.

UNHCR defends government’s proposed asylum rules change
Refugee advocates and legal experts have sounded the alarm about a proposed change to Canada’s asylum system, warning that the government’s plan would limit refugee rights. The Canadian government introduced an amendment to Immigration and Refugee Act, as part of its new budget bill, which would prevent people who previously made an asylum claim in the US, UK, Australia and New Zealand from having a full refugee status determination hearing. The government says the change is part of its effort to better manage, discourage and prevent irregular migration to Canada, where thousands of asylum seekers have entered, through US border, over the last few years. The head of the United Nations High Commission for Refugees (UNHCR) office in Canada, Jean-Nicolas Beuze has publicly defended the government’s proposed change, saying it keeps the country in line with international law.