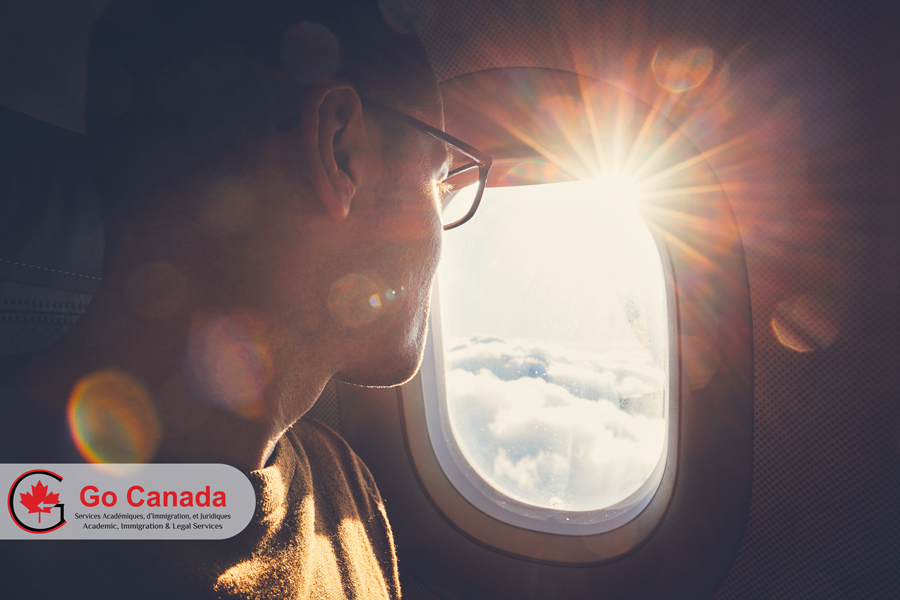 Canada’s immigration strategy is concentrated on targeted pilot programs and long-term plans
On June 24, 2019, Immigration, Refugees and Citizenship Canada (IRCC) published a press release that in order to bring prosperity for all Canadians, the country has focussed on attracting the best and the brightest from around the world through specific pilot programs and long-term immigration plans. The government emphasized the success of such initiatives as modifying Express Entry, creating the Global Skills Strategy, introducing the Global Talent Stream, making the Start-Up Visa Program permanent, spearheading the Atlantic Immigration Pilot, and launching the Rural and Northern Immigration Pilot.

Canada will bring more economic refugees from outside
Immigration Minister Ahmed Hussen said that he would like to see Canada welcome more refugees than it currently accepts and believes more of them should be able to enter through economic immigration programs. Until now Canada has been rejecting refugee cases on the pretext that these asylum seekers were not genuine refugees, but economic migrants. Therefore, these people cannot be given refugee status. Now the Minister of Immigration has created a new class of “economic refugees” under which refugees from Kenya and the Middle East will be brought to Canada. The Trudeau government is already facing a lot of criticism for bringing in a large number of refugees who are becoming a burden on the resources and facilities being provided to them.

Ottawa announces open work permit for foreign workers
Immigration, Refugees and Citizenship Canada (IRCC) announced that foreign workers now can work for any Canadian business approved to hire temporary foreign workers, within a specific sector such as agriculture, instead of being tied to just one employer. The sector-specific open work permits would be available to farm workers and migrants employed in other low-wage jobs, which the government said would make them less susceptible to abuse.