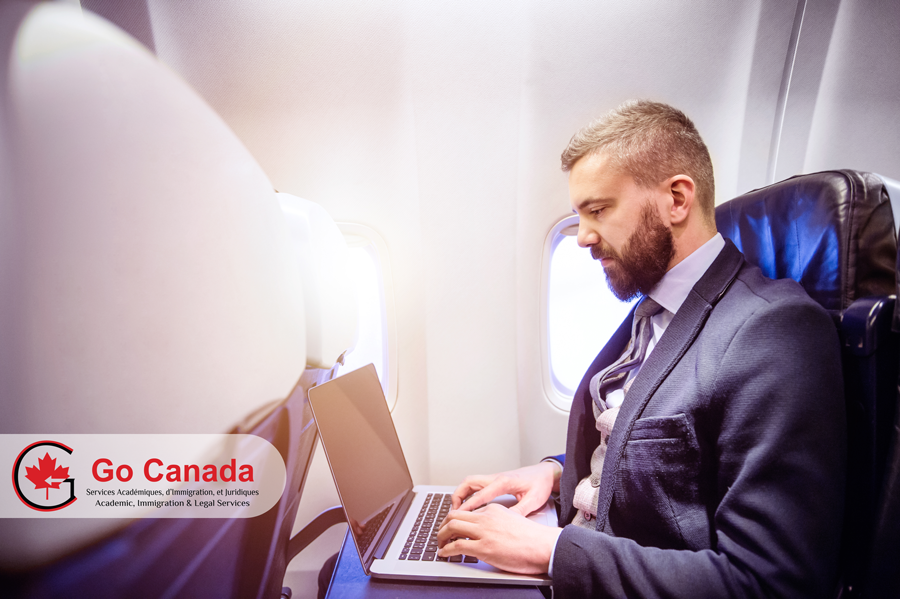 Hundreds of people per year exempt from the citizenship exam
There are several hundreds of people per year being exempt from the Canadian citizenship test. Permanent residents between the ages of 18 and 54, hoping to be Canadians need take the citizenship test. But if handicapped intellectually or mentally, they can request a waiver with medical evidence. According to Immigration, Refugees and Citizenship Canada, 129 applicants applied for waiver and 117 got granted from Jan to April 2019.

How many Indians visited Canada in 2018?
According to data about visa issuance from India, Canada welcomed 297,000 visitors from the country in 2018. That means on average, 1,200 visas were issued to Indian nationals on a daily basis. In light of these numbers, this is the best time for visitors to come to Canada. Those who have been denied a visa in the past may address the reason for refusal and consider applying again.