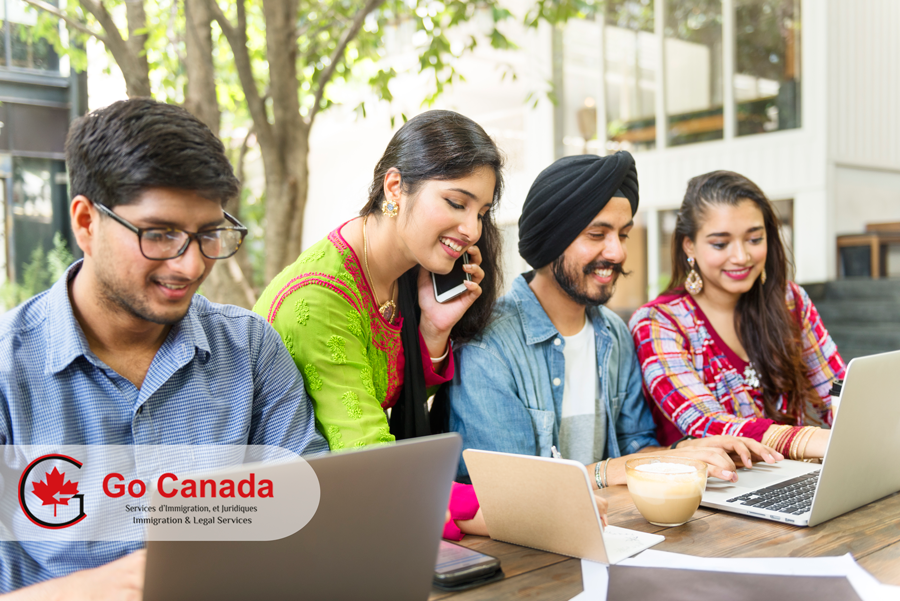 Birth tourism on the rise in British Columbia
Since Canada and the US both offer citizenship at birth, many parents have taken advantage of this and choose to give birth in North America. British Columbia is located right along the ocean, it makes it convenient for parents from Asia to travel for the purpose of giving birth to the local hospitals. Over time, this has caused a series of medical resources challenges due to the rise of birth tourism. According to statistics from the province of BC, Richmond Hospital and Vancouver’s St. Paul Hospital have the highest rates of birth tourism from China. Since 2011, Richmond Hospital has received babies from birth tourism annually, and the number is on the rise. The USA got an estimated 10,000 to 40,000 birth tourists annually, while Canada received about 4,000 birth tourists each year. Due to the new immigration policy in the US, more birth tourists may turn to Canada.

Why do Chinese people return from Canada to China?
Many Chinese people who immigrated to Canada through investment programs have been criticized for going after the Canadian passport rather than truly wanting to stay in Canada. According to statistics of passports issued by Canada overseas, 10,135 people were born in China, which is far higher than the 5,837 people from Lebanon in second place. These people are heavily criticized for using a Canadian passport as insurance. Another interesting trend is that in recent years, more Chinese international students are choosing to return to China to work after graduating from abroad. The overall trend shows that there are more post-90 and post-95 generations returning to China after graduation. The salaries of returnees exceed the average local salary, but there is still an imbalance in the supply-demand in employment opportunities for returnees. Chinese foreign graduates can also choose which city to live in.