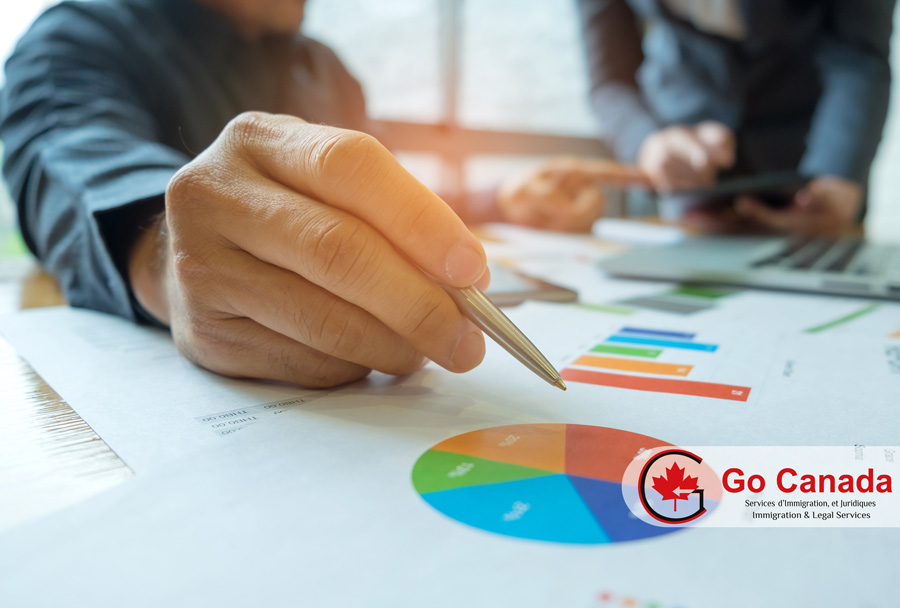 3,623 candidates were invited via International Experience Canada
Between May 24-31, Canada invited 3,623 candidates in the streams of International Experience Canada (IEC) program. This week Immigration, Refugees and Citizenship Canada (IRCC) invited another significant batch of ‘Working Holiday’ candidates from France, issuing them 2,282 invitations to Apply (ITA). IRCC also issued ITAs to the candidates from such countries as Australia, Germany, Ireland, and Japan. Candidates from each of those countries got at least 100 ITAs. Belgium has received 250 additional spots in the Working Holiday category. As of May 31, 2019, Canada issued 99,563 ITAs in this program in 2019.

Will AI make a decision on your immigration case?
A recent study looked at the trend in which robots will soon make decisions on whether refugees meet the criteria for asylum in Canada, which raises ethical questions. The study is titled “Bots at the Gate: A Human Rights Analysis of Automated Decision-Making in Canada’s Immigration and Refugee System.” Refugee and human rights lawyer Petra Molnar asked what it will look like when we start truly augmenting or replacing human decision-makers. She said that algorithms have a poor track record when it comes to race and gender and some of the same concerns would likely be imported into immigration. Immigration decision-making is already very discretionary. She wondered who would be responsible for decisions made by an algorithm and whether one can take an algorithm to court and whether it would have legal personality. Research Fellow at the Citizen Lab Cynthia Khoo pointed to the importance of transparency and accountability. The public should be notified, engaged, and consulted before the fact.