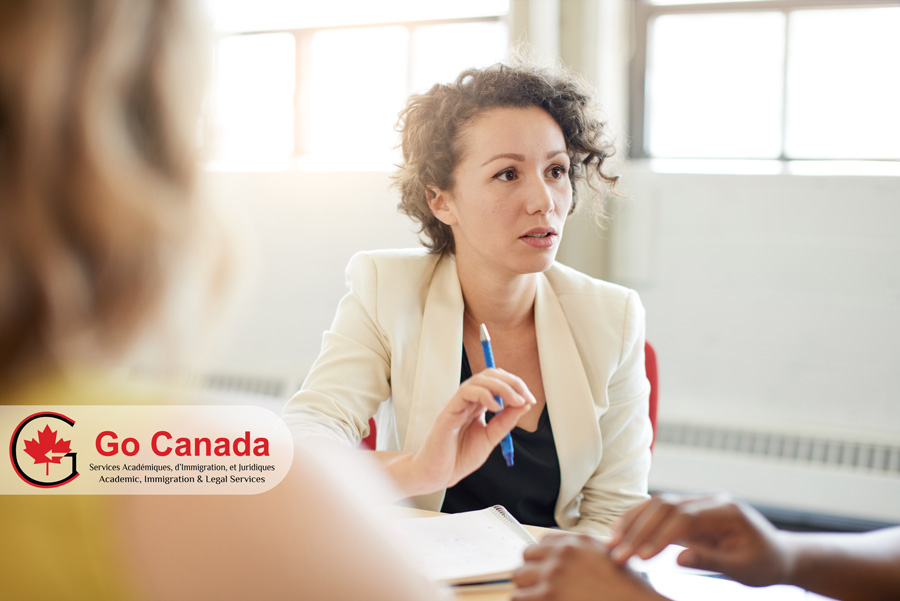 21 May 2,172 candidates invited in the International Experience Canada program

IRCC cancelled the designated country of origin list
On May 17, 2019, Immigration, Refugees and Citizenship Canada announced that Canada is removing all countries from the designated country of origin (DCO) list. Claimants from the 42 countries on the DCO list were previously subject to a 6-month bar on work permits, a bar on appeals at the Refugee Appeals Division, limited access to the Interim Federal Health Program and a 36-month bar on the Pre-Removal Risk Assessment. IRCC also emphasized that removing all countries from the DCO list is a Canadian policy change and not a reflection of a change in country conditions in any of the countries previously on the list. De-designating countries of origin have no impact on the Canada-U.S. Safe Third Country Agreement.

International student market in Canada worth $15.5 billion
Canada is working with colleges and universities to attract even more students, despite soaring international enrolments in the country. Representatives from educational institutions are working with government officials to develop a strategy to target growth markets for the Canada study permit. At the end of 2018, there were 572,415 study permit holders in Canada. University enrolment alone increased by 15% between 2017 and 2018, according to figures from Universities Canada. Students from India and China dominate the international student landscape, accounting for 315,610, or 55%, of the total Study Permit holders in Canada. With international students paying annual tuitions of between $20,000 to $60,000, a significant pullback would leave universities exposed. In its budget report for 2018-2019, the University of Toronto noted that international student fees accounted for 30% of revenue.

Rate of maternity tourism continues to rise in British Columbia
Despite local opposition against maternity tourism, the number of foreign women coming to give birth in British Columbia continues to rise. In 2018, a total of 837 foreign women gave birth in BC hospitals, a rise of 24% from the 676 in 2017. Last year, as many as 474 babies were born by foreign women in Richmond Hospital, making up 22.1% of newborn babies in Richmond Hospital. A report by the Institute for Research on Public Policy pointed out that in 2017, at least 3,628 babies, mainly in BC, Alberta and Ontario, were born by foreign women in Canada.