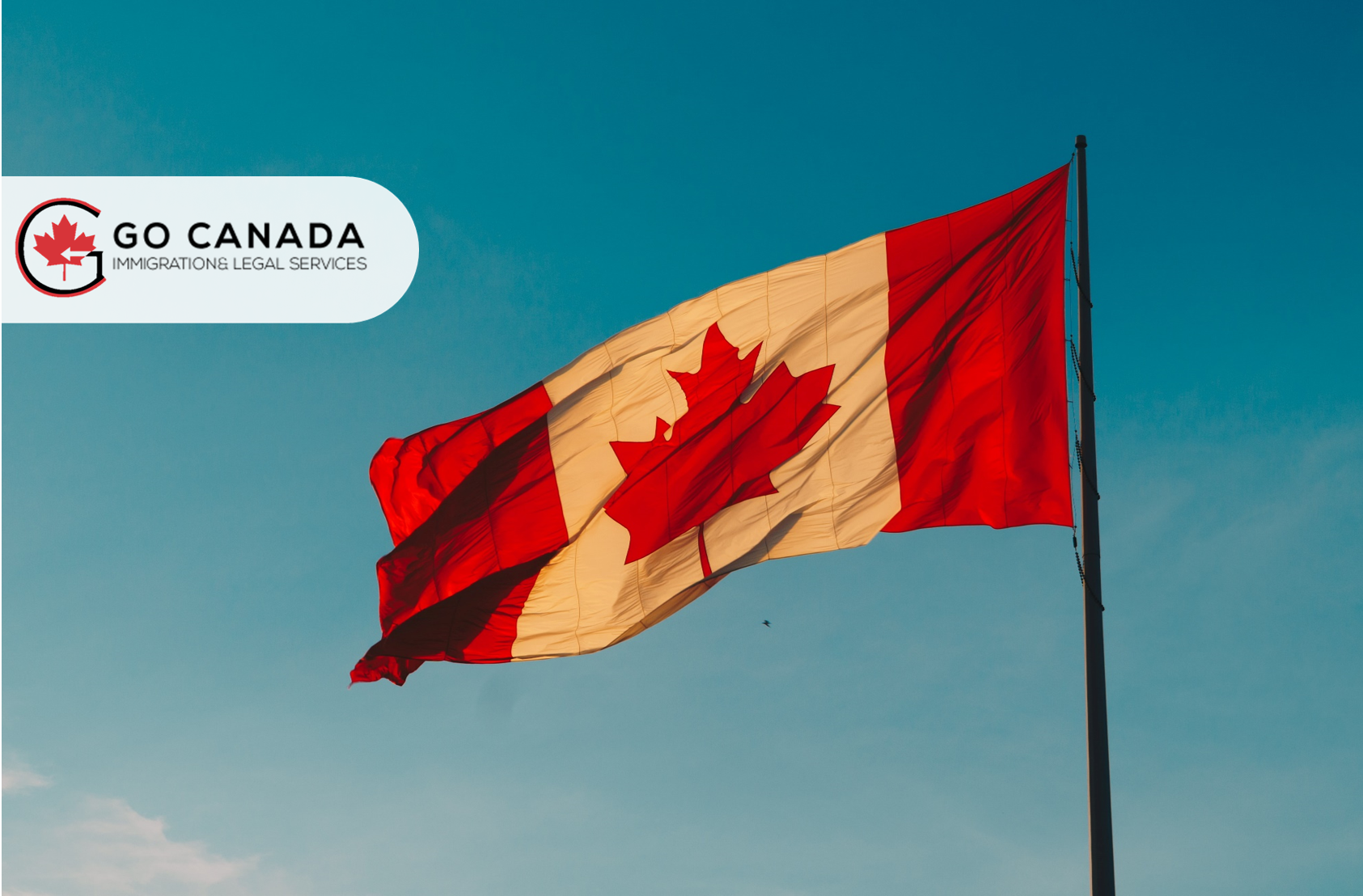 Ottawa published new instructions for International Mobility Program
On December 2, 2022, the Government of Canada published a new update for International Mobility Program (IMP) and employer-specific work permit processing. As a result of changes to the Immigration and Refugee Protection Regulations (IRPR) regarding the protection of foreign workers, the government will improve protections for temporary foreign workers by obligating employers to provide foreign workers with information about their rights in Canada. In addition, the government will strengthen its ability to effectively conduct inspections involving third parties by providing documents in support of inspections.

Manitoba issued invitations to 305 candidates in draw #160
On December 2, 2022, Manitoba held a new invitation round in the Manitoba Provincial Nominee Program (MPNP). In round #160, MPNP issued 206 Letters of Advice to Apply (LAA) in the Skilled Workers in Manitoba stream. The minimum score to get the LAA in this category was 775 points, 22 points fewer than the previous draw. In the Skilled Workers Overseas stream, Manitoba issued 43 LAAs. The lowest score in the SWO category was 673 points, 13 points fewer than in the previous round. In addition, Manitoba invited 56 candidates in the International Education Stream. Thus, in this draw, Manitoba has issued LAAs to 305 candidates, including 31 Express Entry candidates. MPNP has invited 6,076 candidates in 2022, and 1,251 received invitations in the Express Entry.

MPNP announced expression of interest system notices
On December 2, 2022, the Manitoba Provincial Nominee Program (MPNP) published Expression of Interest system notices. Every year, Immigration, Refugees and Citizenship Canada (IRCC) allocates a quota of nominations to the MPNP. The MPNP uses these nominations to issue Letters of Advice to Apply (LAA) through Expression of Interest draws. However, the MPNP can only approve as many applications for a specific year as nominations are available. For example, in 2022, the MPNP can approve 6,367 applications. As of now, the Federal Government has yet to announce a quota of nominations for 2023.