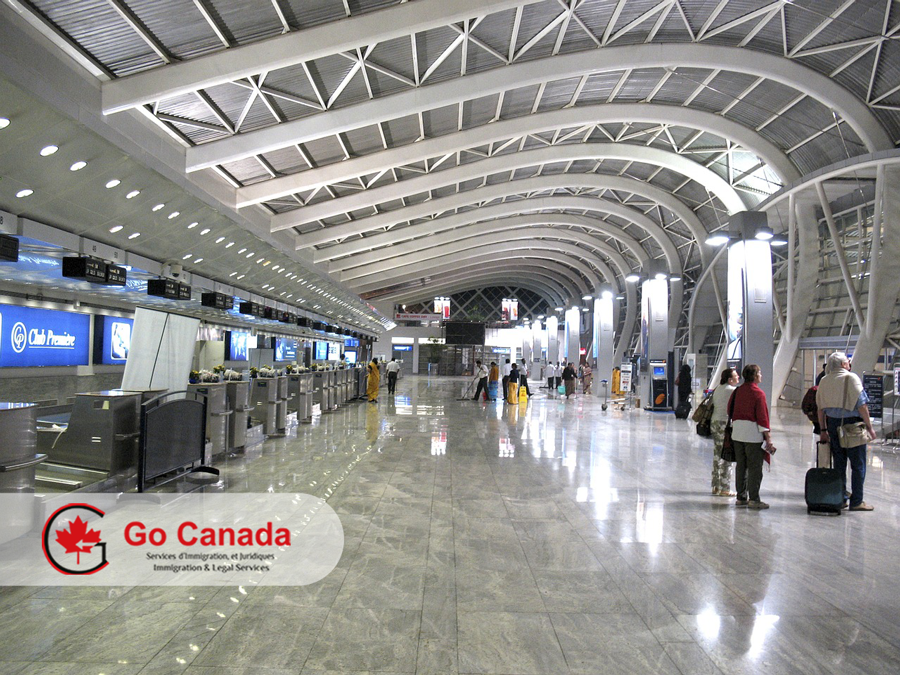 2020 immigrant’s provincial distribution
In the first two months of 2020, Canada received 50,650 new immigrants. Almost half of them settled in the most populated Canadian province – 23,590 moved to Ontario. 8,495 immigrants chose British Columbia as their new home. Quebec was the third most popular destination, admitting 5,995 francophone immigrants. The Prairies welcomed 10,265 immigrants – 5,890 went to Alberta, 2,190 to Saskatchewan, and 2,185 to Manitoba. The four Atlantic provinces became a new home for 2,215 newcomers. 855 of them settled in Nova Scotia, 740 moved to New Brunswick, 360 to Prince Edward Island, and 260 to Newfoundland and Labrador. Finally, the three northern territories – Yukon, Northwest Territories, and Nunavut – admitted 55, 30, and 10 immigrants respectively, or 95 newcomers combined.

123 foreigners have been invited by MPNP in EOI draw #89
On May 7, 2020, Manitoba held EOI draw #89 in the Manitoba Provincial Nominee Program (MPNP). The province issued Letters of Advice to Apply (LAA) to 94 candidates in the Skilled Workers in Manitoba stream. The cut-off score in this stream has dropped by fourteen points and reached 475 points. In the Skilled Workers Overseas stream, Manitoba issued 14 LAAs under a Strategic Recruitment Initiative with the lowest score of 802, 88 points higher than in the previous draw. In the International Education Category Manitoba invited 15 candidates. Manitoba invited 123 individuals in this draw and 14 of them were invited from the Express Entry. In total, MPNP invited 1,931 candidates in 2020.

COVID-19 will affect those aspiring to apply for citizenship
On May 7, 2020, Immigration, Refugees and Citizenship Canada (IRCC) has clarified that the time permanent residents spent outside Canada as a result of the outbreak of the COVID-19 and travel limitations around the world will not count as days spent in Canada. Therefore, to meet citizenship requirements, physical presence in Canada is still required. The pandemic crisis has caught many Canadian permanent residents abroad and extended the time required for many of them to meet the 1095 days requirement to become eligible for citizenship application.