2019 Inventory of MPNP consist of 1,854 profiles of Skilled Workers 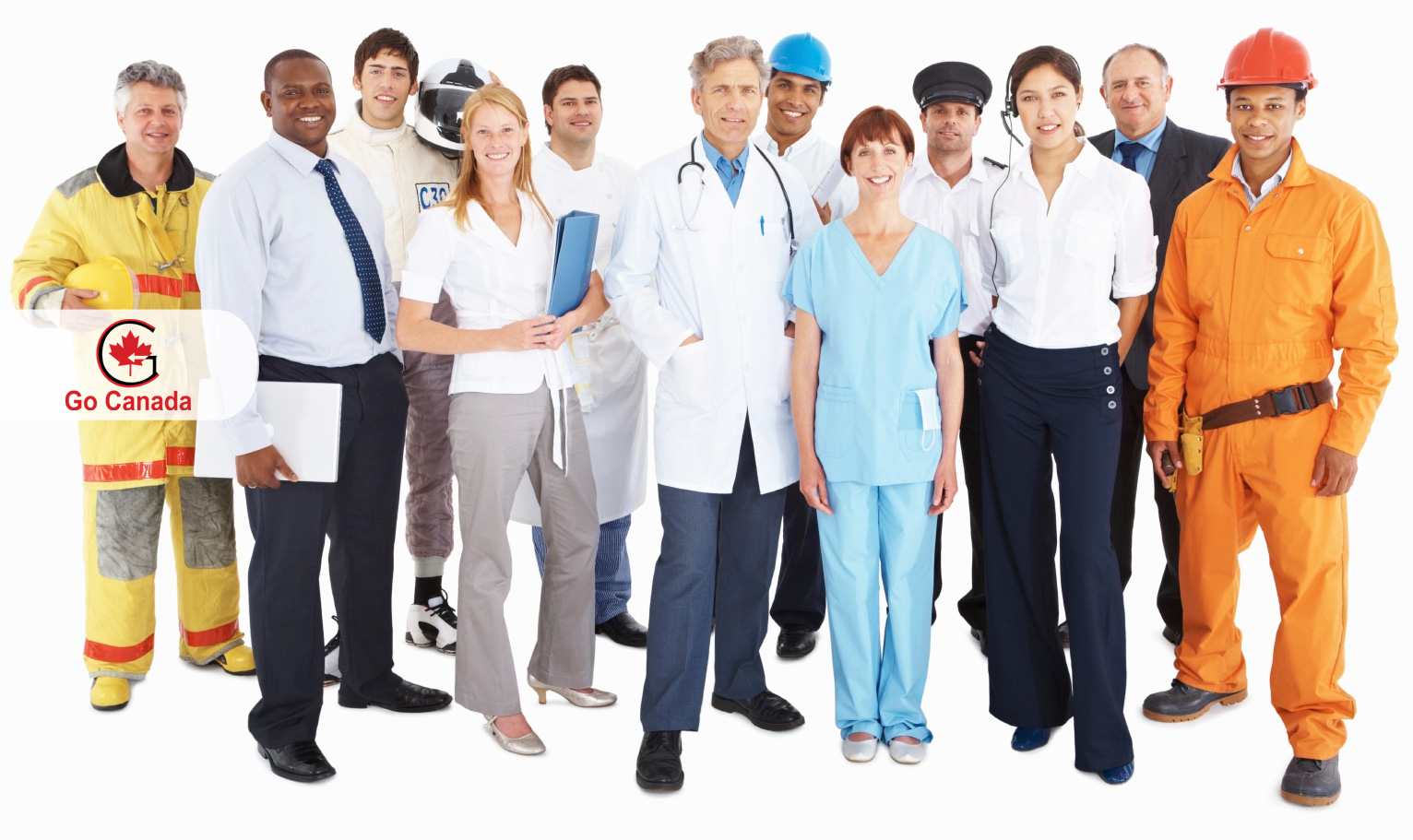 Tagalog, Arabic and Urdu among fastest growing languages in Canada
Tagalog, the national language of the Philippines, Arabic, and Urdu, the national language of Pakistan as well as a recognized official language in India, are among the fastest growing languages in Canada, according to Statistics Canada. Compared to 2006, the number of Canadian census respondents claiming Tagalog as their mother tongue grew by 83.1% to 431,385; the number of Arabic speakers grew by 60.5% to 419,890, and the number of Urdu speakers grew by 44.6% to 210,820. Other languages that recorded double-digit increases include Punjabi (36.5%), Spanish (32.9%), and Chinese (23.8%). Their total number of speakers rose to 1.253 million in 2016. Two European languages, meanwhile, recorded double-digit declines. Survey respondents claiming Italian and German as their respective mother language dropped 17.4% and 14.8% respectively.