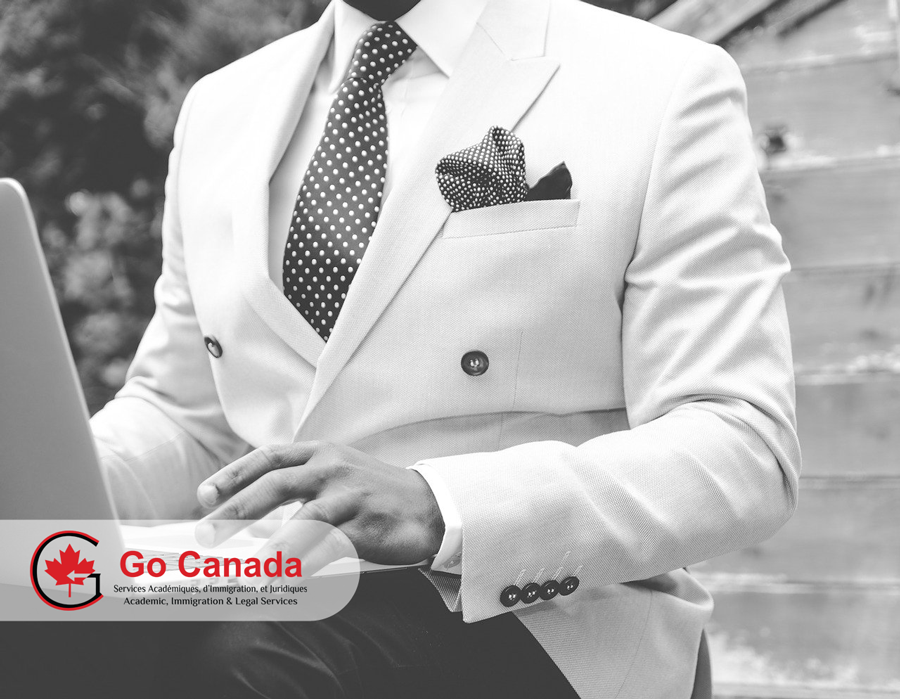 Canada welcomed 255 self-employed immigrants in 2020
The pandemic of COVID-19 reduces the number of immigrants coming to Canada. At the same time, Canada kept supporting all programs and pathways of obtaining a permanent residence in the country. One such program is the Self-Employed Persons Program (SEPP) which allows talented foreign artists and athletes to permanently settle in Canada. SEPP accepts applications for immigration through two pathways – for world-class level sportsmen and self-employed persons whose main work is such cultural activities as music, art, writing, etc. The main criteria in the SEPP are to have two years of self-employed work experience at a required level and to be able to be self-employed in Canada. The processing time for SEPP is now 23 months. In 2020, Canada already welcomes 255 self-employed artists and sportsmen. Most self-employed immigrants settled in just two provinces – 110 in British Columbia and 105 in Ontario.

North Bay to begin accepting applications in the RNIP
The city of North Bay, ON, recently announced the launch of the application system where candidates will be able to submit an Expression of Interest to immigrate to North Bay in the framework of the Rural and Northern Immigration Pilot Program (RNIP). North Bay is one of the four Ontario communities approved for RNIP along with other ten communities across Canada. The population of North Bay is 51,553 people and it is located three hours north of Toronto. The North Bay RNIP immigration system will be a points-based system providing points for a number of criteria; however, the main requirement will be a job offer from an employer in North Bay. The city will be allowed to recommend a maximum of 100 candidates annually in the RNIP. The invitation rounds will occur on a monthly basis.

Alberta to reduce self-isolation to 2 days with the new testing
The Alberta government announced the new pilot COVID-19 testing system that will allow getting results in 48 hours. According to Alberta Premier Jason Kenney, this may shorten the period of self-isolation from 14 days to 2 days only if the test result is negative. The new health protocols will allow test takers to leave their self-isolation if they remain within Alberta during the first 14 days of their visit to Canada. In addition, they will have to undergo a second COVID test on day 6 or 7 after their entry to Canada. If the new protocol introduction will be successful, it may be expanded on the other provinces as well.