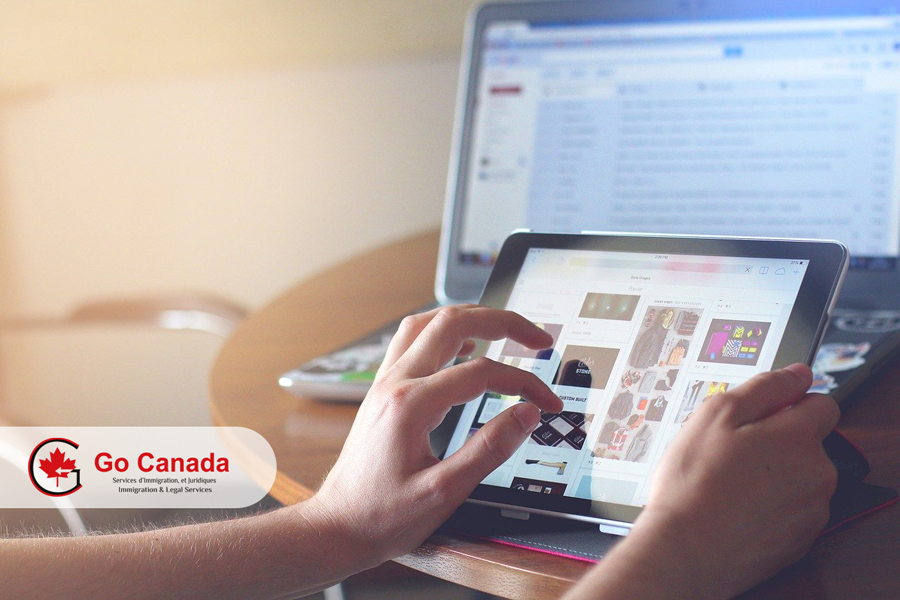 International travellers keep coming to Canada
According to the recent figures by the Canada Border Service Agency (CBSA), international travellers keep coming to Canada in great numbers. In the second half of June, the number of foreigners coming to Canada by air has reached 30,000 weekly, while in April this figure was only 15,000 per week. In total, since May 25, 2020, 135,000 travellers arrived in Canada and 66,000 of them were foreign nationals. As for the land travellers, on average 170,000 people entered Canada every week compared to 115,000 in two previous months. In response to the increased traffic, Health Canada is placing its employees to screen arrivals for not being infected with the COVID-19.