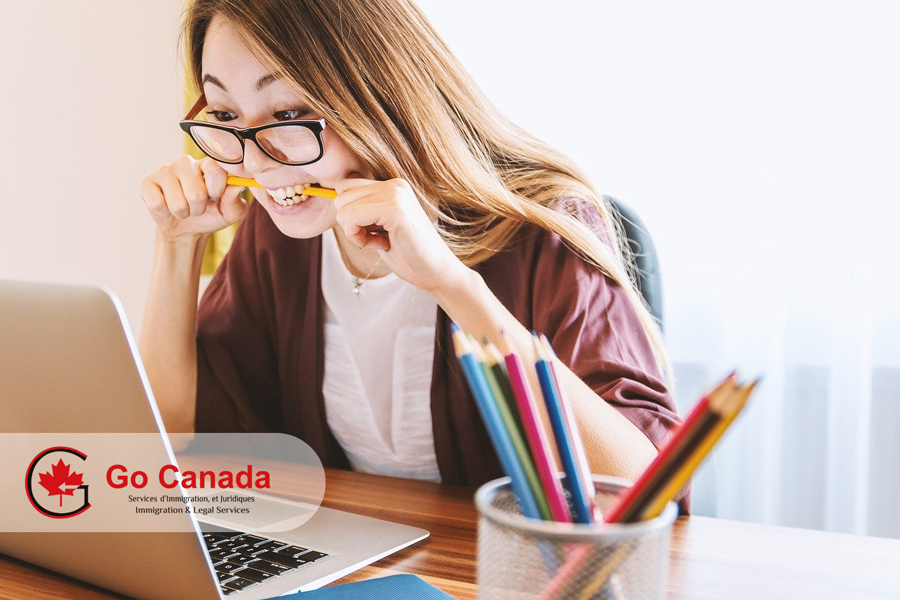 IRCC updated regulations for Study Permit processing
On May 22, 2020, Immigration, Refugees and Citizenship Canada (IRCC) released Study permits program delivery update. The new instructions clarify such aspects as requesting additional documents on open applications for study permits and post-graduation work permits, applications for status extension submitted without a new letter of acceptance, off-campus work permits, post-graduation work permit applications submitted without a proof of graduation, etc. Among the most important updates, no applications will be refused due to missing documents, and the time for additional documents submission will be extended. International graduates will be allowed to begin their full-time work if they cannot provide the documents required for PGWP due to the COVID-19 closures of schools.

Nova Scotia held a draw for nurses in the NSNP
On May 22, 2020, Nova Scotia conducted a new invitation round in the Labour Market Priorities Stream of the Nova Scotia Nominee Program (NSNP). In this draw, the Nova Scotia issued Letters of Interest to Express Entry candidates whose primary occupation is registered nurse or registered psychiatric nurse (NOC 3012). All invited candidates must prove a relevant higher education and have letters of reference from employers to prove three or more years of experience as a nurse. All invited nurses must show the language skill at a CLB level 8 or higher in English or French in all four abilities. Last year, Nova Scotia already held NSNP invitation round targeted at nurses.

Who is ineligible for the nomination of Manitoba?
On May 22, 2020, Manitoba updated the list of ineligible candidates for the provincial nomination in the MPNP. For instance, the following categories of foreigners cannot apply for MPNP: asylum seekers and those who filled a federal appeal or received a removal order; live-in caregivers, who currently reside in Canada; foreign workers who currently live and work outside of Manitoba; spouses of Canadian permanent residents and citizens; foreign nationals, whose application for the MPNP nomination has been refused in the last six months; and foreigners who currently is applying for a nomination in the other Provincial Nominee Program.