174 candidates got invitations in the MPNP’s draw #94 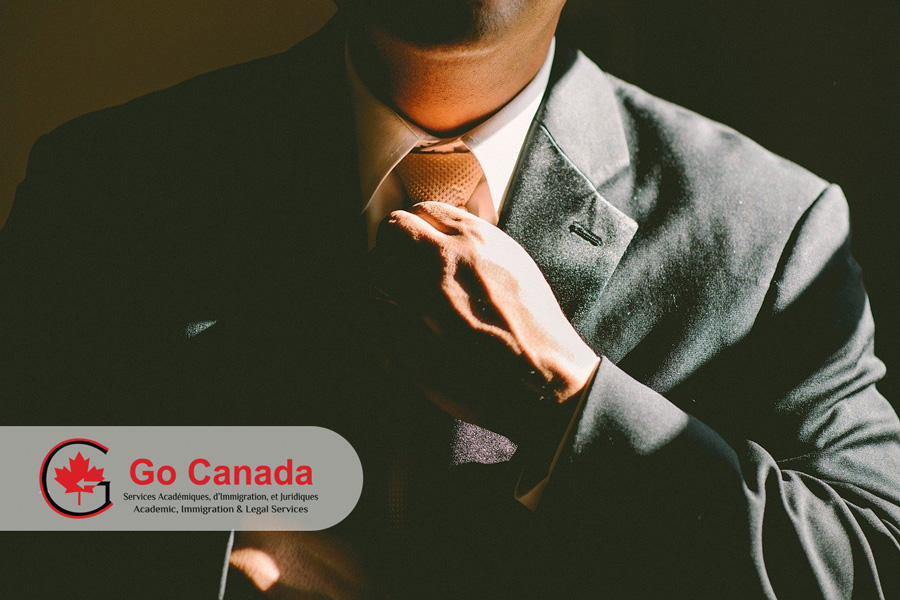 174 candidates got invitations in the MPNP’s draw #94
On July 16, 2020, the government of Manitoba held the Manitoba Provincial Nominee Program (MPNP) draw #94. In this round, the province distributed 134 Letters of Advice to Apply (LAA) in the Skilled Workers in Manitoba stream. The minimum score in this category was 430 points, 45 fewer than in the previous draw. In the Skilled Workers Overseas stream, Manitoba issued 11 LAAs. The minimum score in the SWO category was 811, five points less than in round #93. Finally, in the International Education Category, MPNP invited 29 candidates. In total, Manitoba issued 174 invitations in this draw and 18 of them to the candidates from the Express Entry pool. In total, Manitoba issued 2,634 LAAs in the MPNP in 2020.

New Brunswick published the File Processing update
On July 16, 2020, the government of New Brunswick published a document outlining the COVID-19 File Processing update adopted in the province and effective July 7. The province continues processing NBPNP and AIPP applications of international graduates and temporary foreign workers currently residing in New Brunswick. The government will accept and process applications of candidates in healthcare occupations from around the world. As for the truckers, New Brunswick will consider only applications in the AIPP from employers participated in the program in the last 18 months, while the rest applications from truckers to be processed through the NBPNP. Similar requirements are applied to Occupations in Manufacturing. IT candidates will be processed in both AIPP and NBPNP.

Thousands of passports are finally sent to Canadians
With the outbreak of the COVID-19 pandemic, many citizens who ordered their passports could not receive them. The most frustrating was that neither the Immigration Department nor Service Canada did not provide clear updates until recently. First, the people were told that the passport office was closed, then that Canada Post wasn’t delivering passports. Service Canada said Canada Post was partly responsible for the backlog. Service Canada said that it suspended general passport services on March 19 but offered critical passport services for urgent travel. Service appears to have at least partly resumed and, according to a Service Canada spokesperson, 11,000 passports that had accumulated since March 19 were mailed out on July 2.