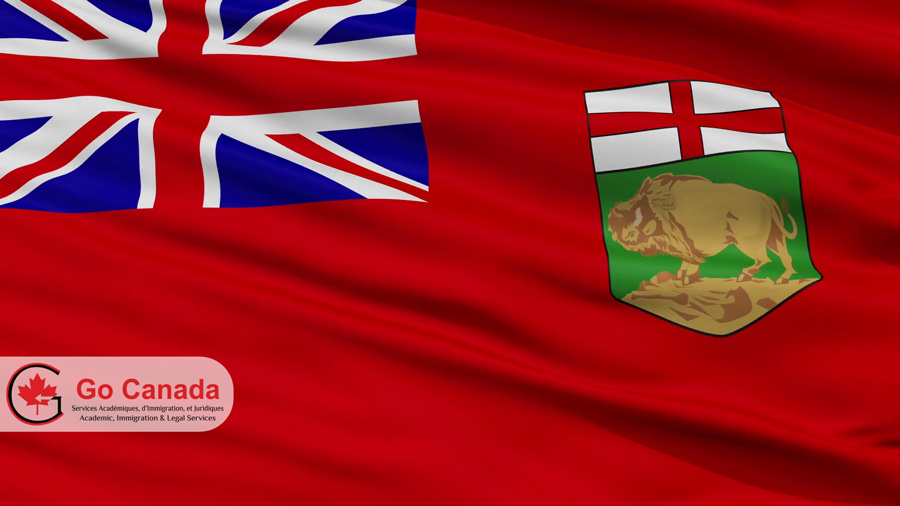 130,000 immigrants came to Manitoba via MPNP over 20 years
Over the last two decades, the Manitoba Provincial Nominee Program (MPNP) brought in more than 130,000 economic immigrants to Manitoba of whom more than 20% established themselves in regional communities throughout the province. Manitoba received approximately 70,000 additional immigrants through federal programs during the same period of whom only 11% chose communities outside of Winnipeg. In 2017, MPNP successfully eliminated a backlog of close to 4000 applications, many with processing times of more than two years, to a new standard where every complete MPNP application is processed in less than six months. In 2018, MPNP issued 5119 skilled worker nominations, the highest number in MPNP history. In addition, more than 78.6% of these nominees were already connected to a Manitoba employer. Finally, 28.8% of the nominations were for 93 different communities outside of Winnipeg.

Canada’s refugee claims backlog soon to be cleared
A backlog of “legacy” refugee claims filed by applicants who have been waiting for over seven years to find out whether they can remain in Canada will soon be cleared as Ottawa now turns its attention to an even bigger backlog of fresh asylum claims. The old list of stagnating cases at one point stood at 32,000, and Immigration Minister Ahmed Hussen was eager to shine a spotlight this week on his government’s successful efforts at cutting it to almost nothing. Those whose cases have been on that list came to Canada seeking asylum prior to December 2012. That is when the Conservatives, who were then in power, established new 60-day deadlines for refugee hearings. That left the 32,000 cases already in the system to be bumped to a lower priority for scheduled hearings because they were already late.

Manitoba helps its High-Tech giant
On May 3, 2019, Manitoba announced the opportunity of recruiting foreign Senior Software Developer by Bold Commerce, a leading software development company that provides industry-leading eCommerce solutions for the world’s most innovative brands. Bold Commerce is headed to São Paolo, Brazil in July 2019 seeking world-class senior software developers, bilingual in French and English, to join their growing team. To be eligible, specialists must have 5-7+ years in a similar role. MPNP highly encourage visiting Bold Commerce’s website to learn more about the opportunity and apply directly to Bold Commerce. Application deadline and travel dates to be announced.

US President Donald Trump wants an immigration system like Canada’s
Donald Trump has said on various occasions that he admires Canada’s immigration system. Some analysts believe he would be prepared to accept implementing a similar plan to Canada, which Jared Kushner is expected to present this week. Jared Kushner will present new immigration policy proposal based on principles including the physical reinforcement of the border and a merit-based system like Canada’s.