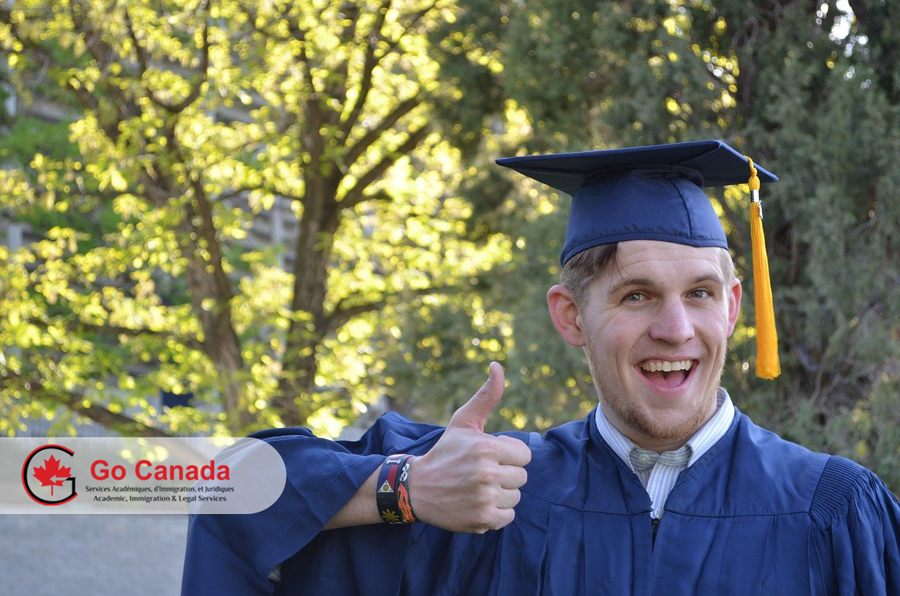 1,215 applicants registered in the OINP’s Masters Graduate Stream
On September 29, 2020, Ontario opened registration of the applications to the Masters Graduate Stream of the Ontario Immigrant Nominee Program (OINP). Shortly after the opening, the province reached the 1,215-target number of registrations and closed the intake. Those who successfully registered for the Masters Graduate Stream have received a confirmation number from the OINP e-Filing Portal. This stream remained closed since April 2019. Last year, Ontario invited 1000 candidates in this stream and 805 of them were nominated by the OINP. The government also announced that OINP may reopen some of the streams that are not aligned with Express Entry should the province determine it is required to meet the labour market needs across Ontario. Nevertheless, this might be the last Masters Graduate Stream invitation round before the introduction of the new Expression of Interest (EOI) system that will serve the Employer Job Offer Category (Foreign Worker; International Student, and In-Demand Skills streams); Masters Graduate Category; and Ph.D. Graduate Category of the OINP.

Canada ranked the most accepting country in the world for migrants!
Gallup is an analysis and consulting company headquartered in Washington, well known for conducting public opinion surveys around the world. As early as 2017, Gallup released a version of the new immigrant acceptance index survey. At that time, Canada ranked fourth with a score of 8.14 out of 9. However, in Gallup’s latest second edition of the Migrant Acceptance Index, Canada was declared the most receptive country to immigrants in the world with a score of 8.46. Canadians perceive immigrants living in Canada (94%) and settling in their neighbourhoods (95%) as good things, while 91% expressed a positive reaction towards marriages with immigrants. Canadians between the ages of 30 and 44 are most accepting of new immigrants, followed by those aged between 45 and 54. Canadians between the ages of 15 and 29 are the least accepting of new immigrants, but Gallup believes this could be due to them being younger.

Canada approved 56,000 study permits in the first stage
Canadian immigration minister Marco Mendicino said during a recent webinar on September 22, 2020, 56,000 people have received their first-stage approvals for study permits. The federal government is working to ensure each designated learning institution (DLI) has met the public health requirements of the province and territory in which they are located. Mendicino said international students enrich our culture and communities and contribute $22 billion to Canada’s economy.