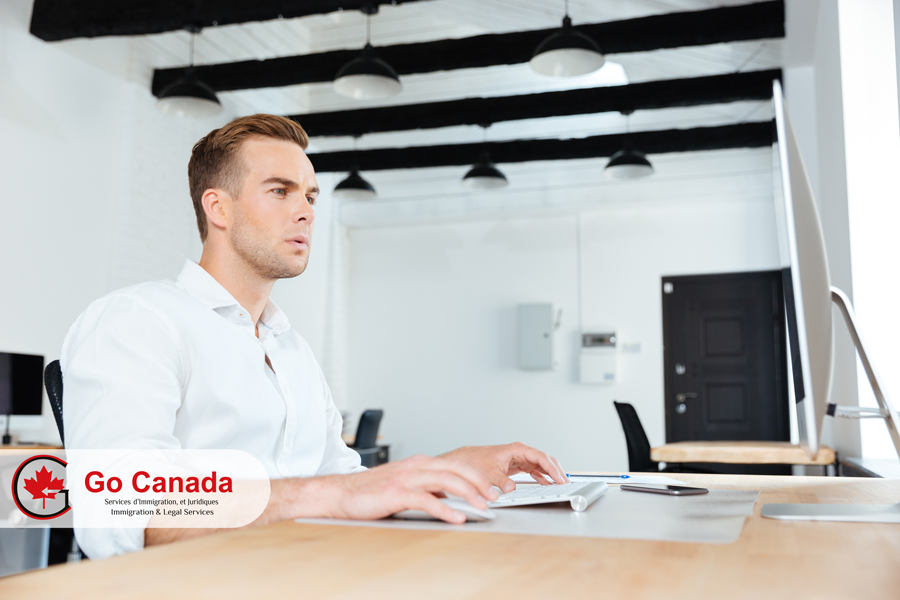 Canada respects and protects seasonal agricultural workers
Over 1,450 Ontario farms benefit from the Seasonal Agricultural Workers Program (SAWP) annually to cover the labour shortage. The SAWP allows farmers to grow labour-intensive crops. Almost 18,000 seasonal foreign workers from Mexico and the Caribbean join the agricultural labour force throughout Ontario via SAWP. One of the main differences of this program compared to other streams of the Temporary Foreign Worker Program (TFWP) is strict control and monitoring by the government of Canada and the participating countries. The federal government and provincial government of Ontario regularly check that all conditions of the SAWP are fulfilled. Seasonal agriculture workers employed via SAWP are protected by the contracts and guarantees of the Canadian laws.