113 candidates have been invited to Prince Edward Island

Home > Blog  > 113 candidates have been invited to Prince Edward Island 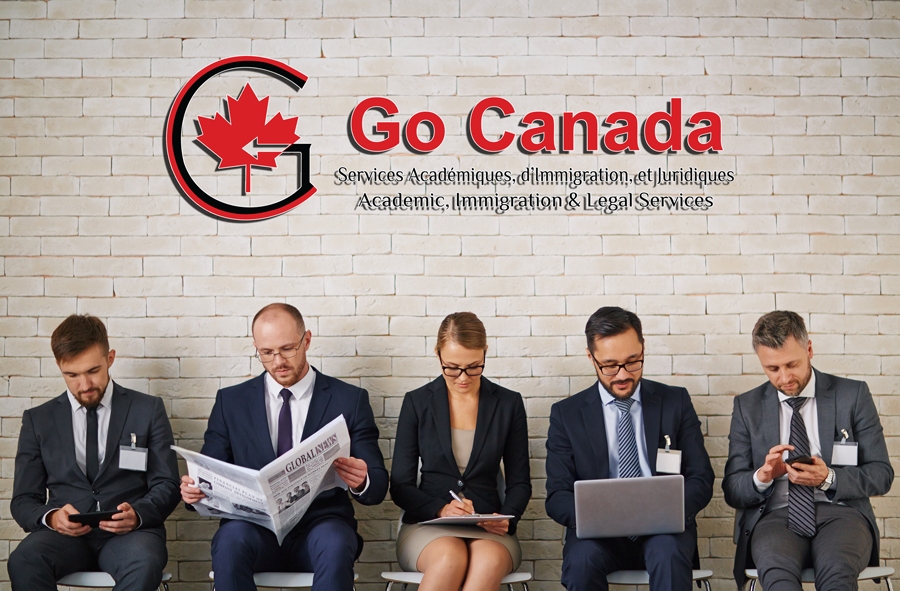 21 Jun 113 candidates have been invited to Prince Edward Island

113 candidates have been invited to Prince Edward Island
On June 20, 2019, Prince Edward Island Provincial Nominee Program (PEI PNP) held a new round of invitations for candidates under the Labour Impact and Business Impact categories. In this round, PEI PNP invited 106 skilled workers via the economic streams, including Express Entry candidates. Another 7 invitations were sent to Business Work Permit Entrepreneurs. The lowest score for the business-candidates was 112, five points higher than in the previous round. In total, PEI issued 113 invitations in this round. The next draw is scheduled for July 18, 2019. Since the beginning of 2019, PEI PNP issued 787 invitations. Among them 116 invitations under the Business Impact Category, and 671 under the Labour Impact Category.

Saskatchewan invited 479 new candidates via SINP
On June 20, 2019, Saskatchewan invited 479 candidates in its Express Entry and Occupations In-Demand categories of the Saskatchewan Immigrant Nominee Program (SINP). In the Express Entry category, SINP issued 268 invitations to apply. In the Occupations In-Demand category, SINP invited 211 candidates. The lowest score in both categories was 68, which is seven points lower than in the previous round. SINP noted that in this round the province invited candidates with the following occupations: Accounting technicians, Architectural technologists and technicians, Bakers, Paramedical occupations, and Medical laboratory technologists. Saskatchewan already issued 905 invitation in June, and since the beginning of the year, SINP invited 2775 candidates.

According to the UN, Canada resettled more refugees than any other country in 2018
The United Nations Refugee Agency stated that Canada accepted the largest number of resettled refugees in 2018 and had the second highest rate of refugees who gained citizenship. The data by UNHCR’s on annual global trends show that Canada took in 28,100 of the 92,400 refugees who were resettled in 25 countries during 2018. The report shows that more than 18,000 refugees were granted Canadian citizenship in 2018. Canada is ninth in the world for asylum seekers with 55,400 claims filed in 2018. Overall, the number of people fleeing war, persecution and conflict worldwide ballooned to over 70 million — the highest level since the Second World War.